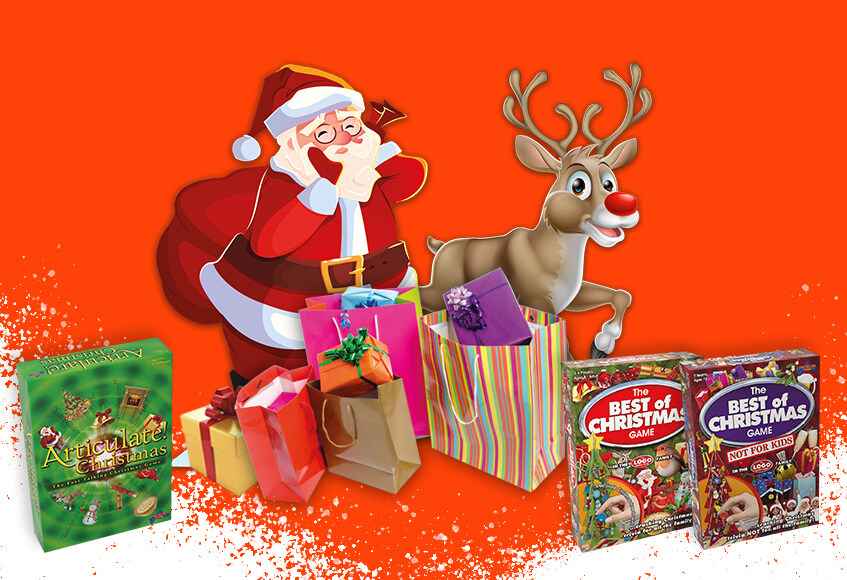 And a Merry Christmas to all!!! Up with the mistletoe and pass the brandy butter!!!

(Sorry – just trying to get into the right mood.)

You can probably imagine that Christmas comes a bit early round here. Like those TV specials that are actually recorded in September, we have to have our Christmassy games all totally ready to send out to your local shopping centre before the first bar of ‘Merry Xmas Everybody’ gets anywhere near its PA system.

Which for us means working through the summer on graphics of snow scenes, looking up the words of Christmas carols as the cricket plays in the background and… umm… writing this blog post whilst golden leaves gently fall in the autumnal sun outside the office window. (Actually, we’re being over-poetic there. It’s raining.)

So anyway. Why are we posting this now? It’s simple. It’s because LAST YEAR WE STUFFED UP.

No. That’s a little unfair. What happened was this: we got our ‘Best of Christmas’ game all ready, and we were really pleased with it too. And because we don’t like being annoyingly premature, we lined up some publicity for the first of December to announce it, and tell people what a brilliant stocking filler it would be, and a great Secret Santa, and how it was part of the LOGO Board Game family that everybody knows and loves.

But then people started buying it in September. Firstly pre-orders, then orders themselves. Then we got to October and more people were buying it, then reviewing it, then there were more buyers, then more. Amazon got cleaned out; ditto Argos and The Works. Independent toyshops struggled to replenish stock; ‘entrepreneurs’ got hold of some units and started re-selling on Ebay for silly prices.

Basically, everybody went Christmas-mad, and there was still two months to go. So our well-planned publicity campaign was dead in the water before Noddy Holder had even cleared his throat. And we resolved that: this year we would announce our Christmas games earlier!

We know that Christmas 2020 is likely to be a bit of a weird one, to say the least. There won’t be office parties or big pub celebrations; families probably won’t be able to get together; for many it will be an extra-poignant time.

We’re hoping that we can at least put a smile on a few families’ faces. So have a look at the trio below – all fantastic quick-playing games at stocking/Secret Santa prices. Grab any that take your fancy… and please don’t leave it too late!

It’s Articulate! But with festive topics! An extra-silly seasonal slice of one of the UK’s favourite games. Featuring none of your conventional ‘board’ nonsense… complete a jigsaw to win!!!

There was so much we HAD to leave out of the family ‘Best of Christmas’ game. Mistletoe Exploits. Booze. Juvenile double entendres about Dick Whittington and his cat. This is the game with all that, and more. Nothing appalling; nothing gratuitously offensive… just a game best left until the little ones have gone to bed.

The original trivia Christmas game, back in the shops! A bite-sized flash of LOGO fun… build your Christmas tree to win! 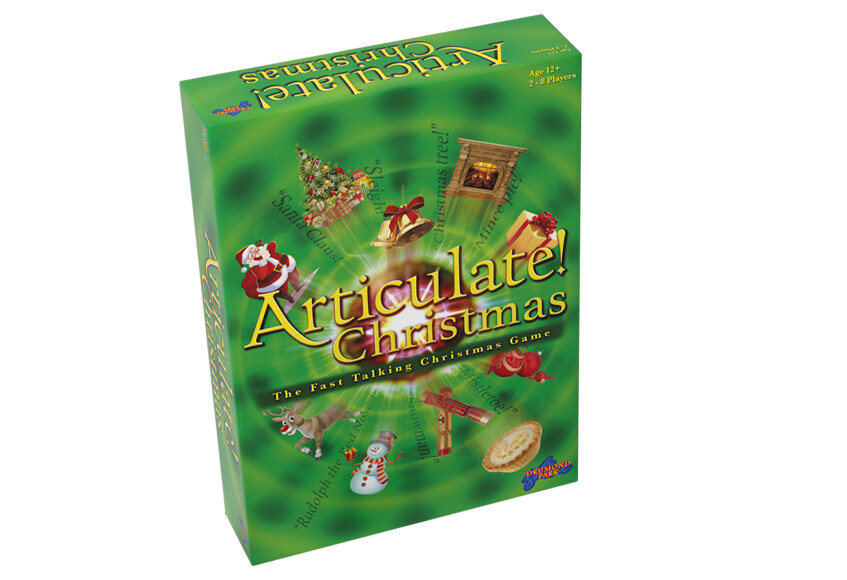 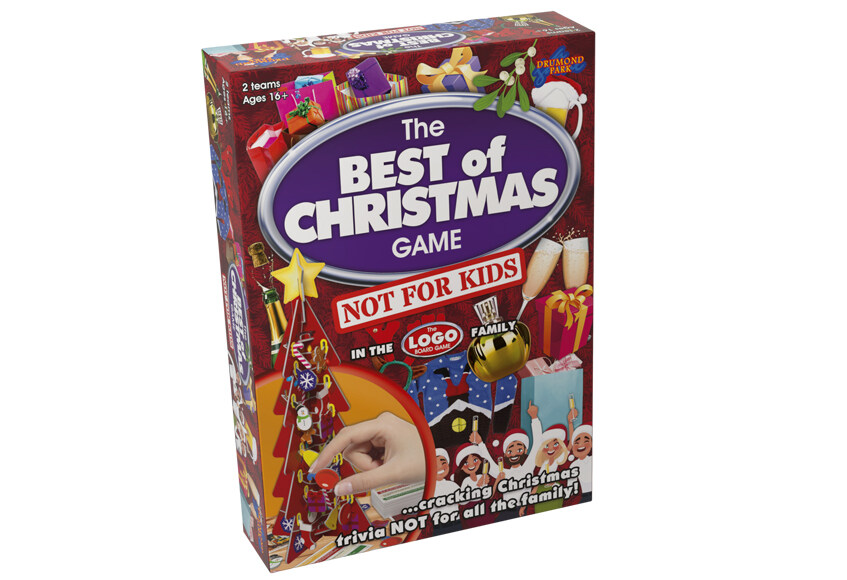 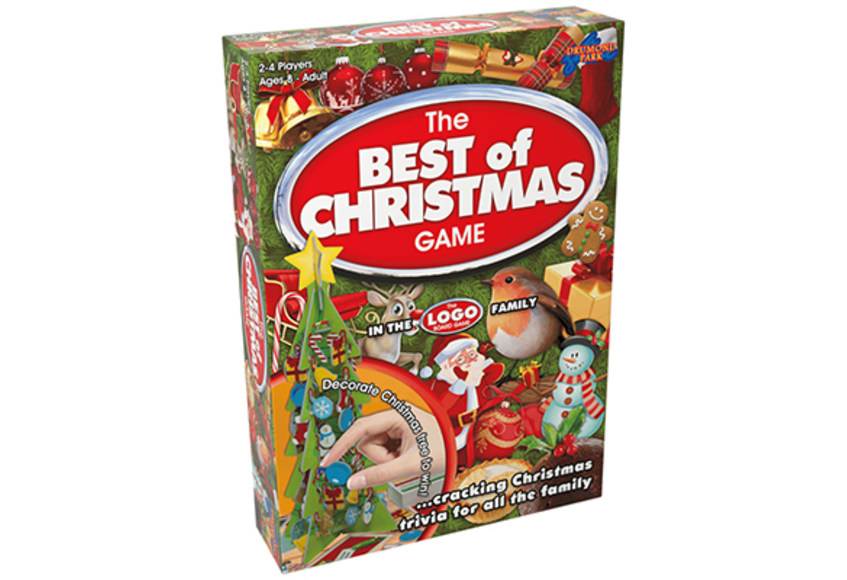