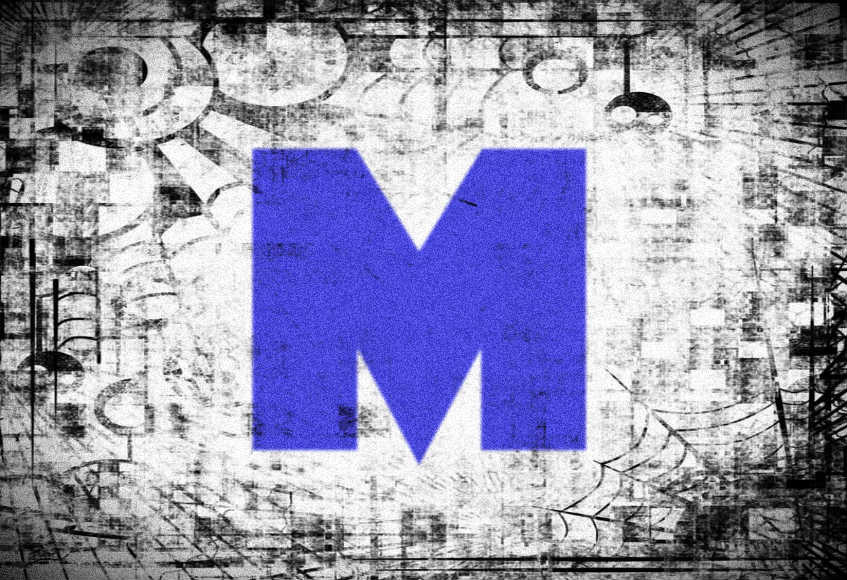 From the games: The letter 'M'.

Whilst we would be corporately foolish to be drawn into an argument so emotive as ‘which were the best Bond films,’ we do have a sneaking respect for those Articulate Your Life players who will insist upon going for the less obvious definitions of this most ianfleminglike of letters.

It’s no reflection upon anything other than the fact that she’s a current global acting megastar much loved by simply everybody to say that ‘Judi Dench’ might be the first name to reach for. (Omitting the ‘Dame’ bit should be forgiven in these circumstances: the game is all about rapid articulating, and we’re confident that Dame Judi would understand). But no – if your ‘M’ of choice is Bernard Lee, then Bernard Lee it must be. It’s only a game, after all.

The truly bloody-minded would of course go for Robert Brown, from the mid-eighties: a fine actor, but one with perhaps a more memorable face than name. Our gut feeling is that repeated shouting of “Robert Brown! Robert Brown!” might lead to some blank faces amidst your team, followed by a post-timer chorus of “why the bloody hell didn’t you say Bernard Lee, or Dame Judi Dench?!?”

For those immune to Bond’s charms, there’s an alternative avenue to define ‘M’. (Assuming you don’t want to waste valuable seconds counting through letters of the alphabet). Simply rise to your feet and proclaim in a loud voice:

And, after initially guessing ‘Pop Muzik,’ your team will surely alight upon the correct ‘M’. Assuming that they were a teenager in 1979, of course.

N.B. Do not accidentally proclaim in a loud voice “London, New York, Paris, Peckham.” That will send them in the wrong direction. 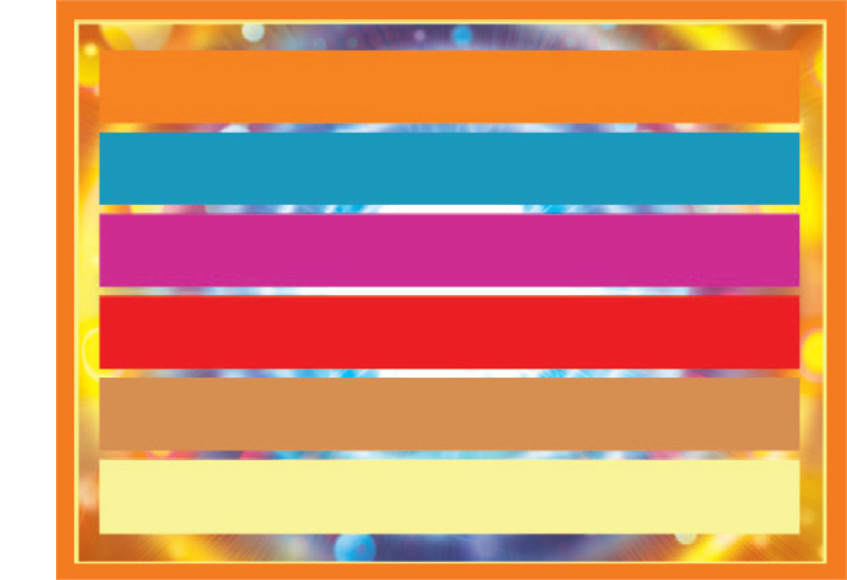 FACT: Invisible-ink 'Articulate Your Life' cards are used by SMERSH to pass messages between agents.