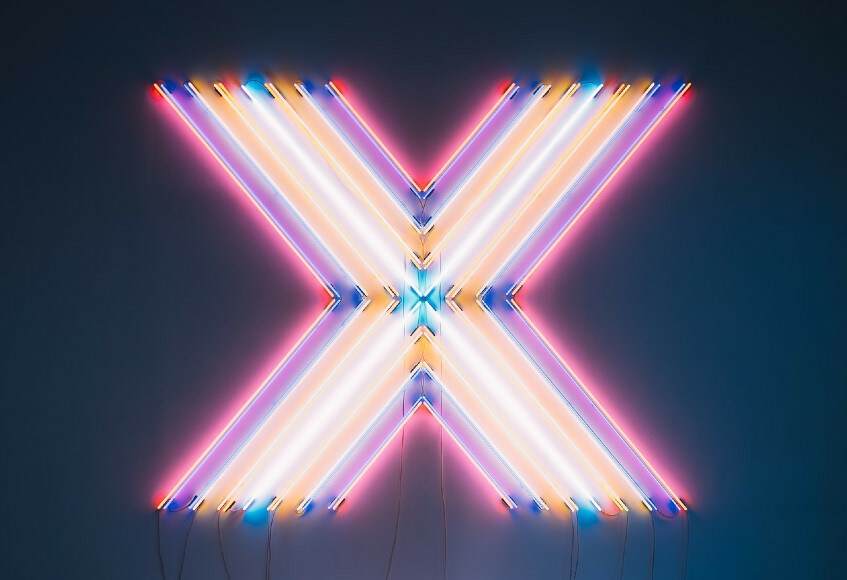 If you’re a fan of Articulate! – and who isn’t? – then you’ll already be gleefully rubbing your hands with anticipation at the sheer foolish competitive mayhem that Articulate Fame is poised to inflict upon your friends and family.

From Kylies to Kanyes; Dahls to Disneys… we’ve 120 superstars from every sphere to describe against the clock in true Articulate! fashion. And we do mean: 'from every sphere'. Scientists, singers, soap stars, superheroes... the only common theme being that you and your mates will have most definitely Heard Of Them. We've included some blank cards also, so if you want to feature your favourite lower-league footballer, Steve from the corner shop, or simply 'Dad' then that's up to you... (follow this link for a further explanation of these).

Incidentally, if the description side sounds too easy there'll be no slacking, however. Rounds two and three introduce fiendish additional restrictions for the poor describer. Don’t say we didn’t warn you.

Fame is a flash of Articulate fun… a compact, twenty-minute burst of Articulateness that comes in a handy half-sized box; slip it into your luggage for this year’s camping staycation. You’ll find it in all the usual toy and game retailers; go and bag some superstars! 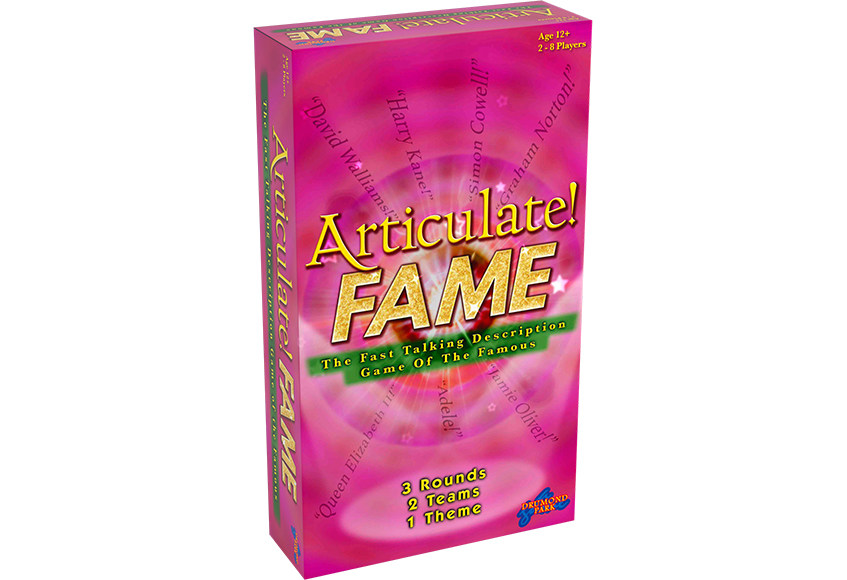