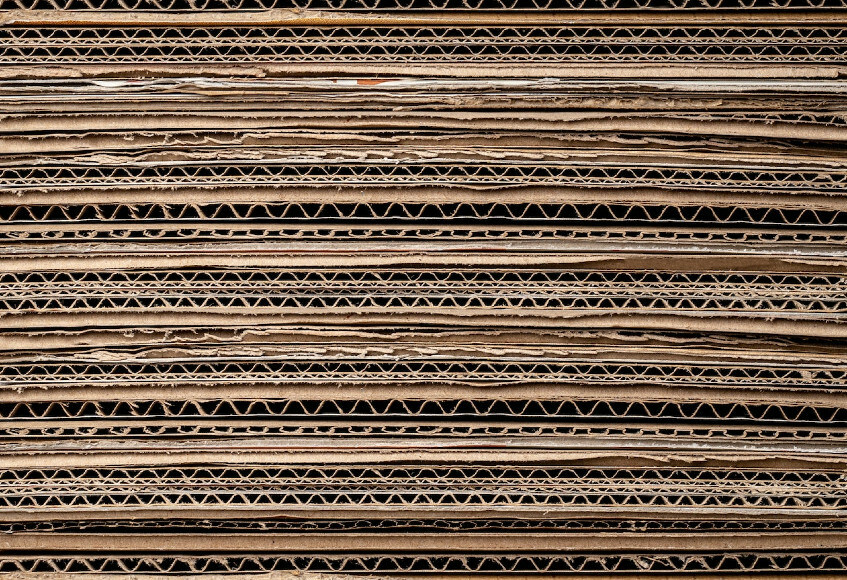 Packaging. Boxes. Cardboard. Plastic. It’s a topic that we’re sometimes asked about on social media – can there be less of it?

We often don’t have room there to respond in as much detail as we’d like, so here’s a long blog post examining the issues. Is any of that packaging unnecessary?

Firstly, we need to start off with what seems like an obvious point: nobody in the board games industry actually *wants* to spend money on packaging. We feel that we need to say this as, occasionally, somebody will frame an enquiry as if we’re taking gratuitous and arbitrary decisions about excess waste – and nothing could be further from the truth.

Packaging’s an overhead, after all. We’ve written before about the financial realities of manufacturing games: everything’s costed down to the last cent, and during the development process we have to make brutal decisions about the smallest things. That’s the only way that we can produce games that retailers can sell at an acceptable price point for UK families.

So if we could cut out the packaging then we definitely would!

It’s helpful to break things down into the three elements of typical board game packaging:

This is the bit that keeps everything nicely organised inside the box. Aside from protecting the contents from wear and tear during transit, the insert can allow it to be obvious during the final quality control process if a vital piece has gone missing on the production line. Likewise, at the consumers’ end, it helps ensure everything gets back in the box safely, including that bit that rolled underneath the sofa.

Here, we’ve been making big moves away from ‘traditional’ moulded plastic, towards inserts made from robust cardboard. These aren’t *quite* as practical as their predecessors – it’s difficult to fold cardboard to neatly accommodate each individual playing piece – but we’re comfortable with that in order to wave goodbye to a mountain of plastic.

This also ties in with another related area of concern: product miles. It won’t be news to anybody that plastic-based products can be produced most cheaply in the Far East. But we’ve a long-standing commitment to minimise unnecessary transportation by keeping as much manufacturing as possible within Europe. In fact, pretty well all of our family games are made locally to our UK and European markets, and always have been – we didn’t shift production eastwards even when this was a Big Thing amongst balance-sheet-hawks in recent years.

So cardboard makes sense for all concerned, and gets the nod for the absolute bulk of our packaging.

Wrap really bugs some people, and we’ve got a lot of sympathy for this. The whole games industry has the same problem: factory, shipping, distribution and warehousing environments simply aren’t kind to beautifully-printed cardboard boxes. There’s scuffing and scraping and knocking and bashing and residue and turning-upside-down… and without a shrink-wrap, many of those boxes would end up unsellable.

The same applies to the box contents: question cards, for instance, might be wrapped to reduce their vulnerability as they leave the production line for the next step in the process.

We’re not talking dramatic damage, here. Scratches or a scuffed-up box corner give shoppers a reason to pass over a game, or to demand a discount – however unreasonable that might sound.

(It’s a bit like the problems that supermarkets have always had. People say that they don’t mind wonky parsnips, but, in reality, these are the ones left unsold and thrown away at the end of the day. That’s why you can often now buy packets of wonky parsnips, at a big discount. But there simply isn’t a big enough market for wonky board games.)

Anyway, for this reason, retailers understandably demand pristine stock, which – at present – means wrap. We say ‘at present’ because we’re monitoring this field *very* closely; there are some exciting alternatives in development that we’ll be jumping at just as soon as they’re practical for the hundreds of thousands of units we ship annually.

Sometimes we’re asked if the box could be smaller, or whether a game really needs a box at all. And the answer is: smaller, or thinner, or non-existent boxes might be cheaper for us to create, to ship and to store. But we’re afraid this is a non-runner in the vast majority of cases, if a game’s going to have any chance in the commercial world.

You only have to step into a branch of Smyths Toy Superstore to see the reason why. Board games tower above and around you; a wall of colour and excitement with literally hundreds of alternatives from rival manufacturers using every design trick in the book to compete for the shopper’s eye. Your local independent toy store is much like this, just on a smaller scale. Retailers want – and need – to create striking displays; that’s why toy shops are such thrilling places for kids (big and small). Which means that manufacturers need to provide exciting boxes with real retail presence.

Internet retailing is important, of course. And some consumers know exactly what they want, and they purchase games for themselves, and they don’t mind what they’re contained in.

But a high proportion of family board games are bought as gifts. And – just like with chocolates – people want to gift a quality box; one which reflects their appreciation of the recipient, and values the many, many hours that’s been spent developing the game.

So – for now at least – boxes and packaging are here to stay. But in as ethical fashion as we can make them.

This has been a bit of a lengthy post! Obviously, we can talk only from a Drumond Park perspective, but all the issues and challenges are industry-wide… and common to many other industries, also.

At the end of the day, enjoying board games is a pretty environmentally-friendly hobby, compared to many. And we’re absolutely clear here that our aim is to create games that will be bought then enjoyed for years to come. That doesn’t stop us always looking at ways that we can do better.