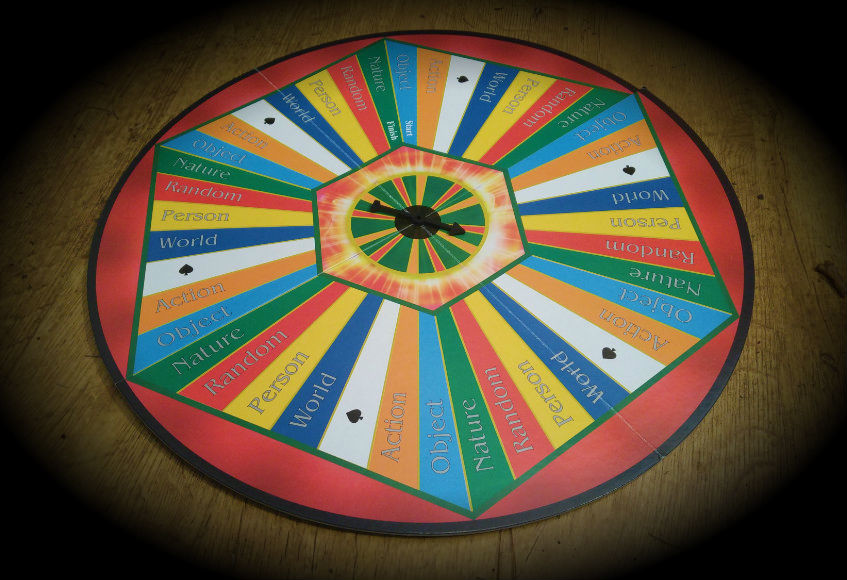 Board Games and Mental Health - an 'Articulate' story.

There’s been a lot of discussion around board games and mental health over the past few years.

In the main, the focus of that has been on general mental health and wellbeing. But recently, we heard a story about people requiring more specific mental health care and support.

This led us to a professional with concrete experience of the effect that board games can have – particularly ‘Articulate’.

Jamie works in a high support accommodation for young people with complex mental health issues. Having used Articulate in his previous role as an English teacher, he’d seen the positives for EAL pupils (those for whom English is additional to their original language).

“They really benefitted from learning new words and trial and error learning, with a competitive edge. I also realised that these EAL pupils struggled with their emotions and mental health but had more difficulty expressing it. I saw that I could translate this over to young people I was working with in supported housing,” he told us.

Jamie’s introduced Articulate to the London-based residential unit in which he works. “It’s a way to encourage them to socialise with others and also build up their vocabulary and ability to articulate their thoughts and feelings,” he explained.

“Developing vocabulary and the ability to explain themselves clearly helps with therapeutic processes of all kinds when it comes to improving their understanding of their own mental health.”

We were interested in the practicalities: how were the Articulate sessions organised? Did everybody take part? Were they like any other game of ‘Articulate’?

Jamie explained how he and his colleagues had initially thought things through to extract the maximum benefit (and enjoyment) from the sessions:

“Involvements in the sessions is optional; some of our residents prefer to watch it being played for a while before they take part - still learning the words and contributing!” he said.

“We’ve let the residents take control of how the game is played. They decided to alter the rules to make it easier and less stressful (these include unlimited passes, and ‘redos’ when a round goes particularly badly). We have a resident-made list of rules stuck on the wall, along with a list of residents and staff with their current win total displayed,” he said.

“We’re able to informally and subtly give tips on how players can better explain the words (such as saying “birthday...” for cake, instead of describing it), but also allow them to learn from each other.”

This all made sense to us – we’re always in favour of ‘house rules’, whatever the circumstances… especially if it can make a game more inclusive.

“In terms of tips, I would make sure that the clients of the project or scheme are all engaging in the game with the intention of enjoying it. This way, it doesn’t feel like forced learning and creates a more organic learning process,” he concludes.

“Ensure the residents have their own rules set out, and that a culture of kindness is established for playing the game.”

Thanks to Jamie for sharing his time and expertise.