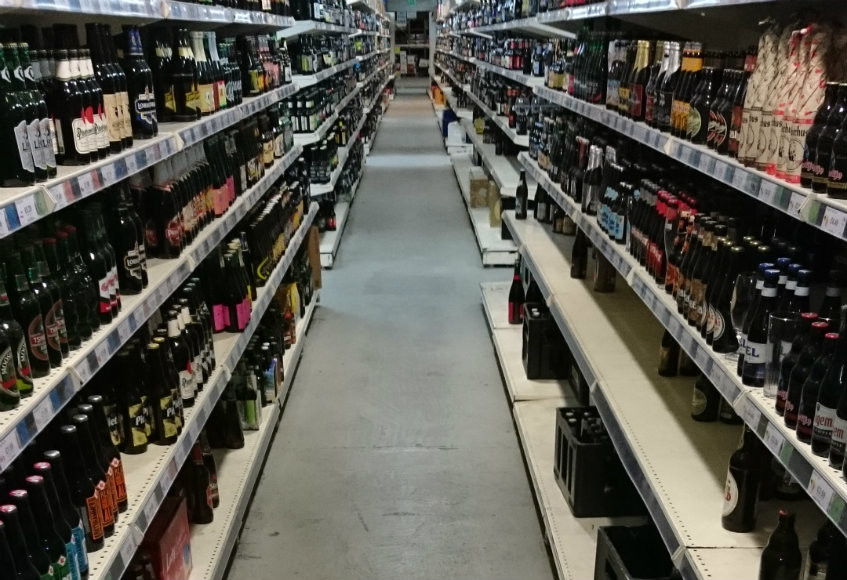 Fancy a pint? It's Britain's most incredible beer shop...

Saturday night approaches. Dinner all planned. Groovy playlist compiled. Board games at the ready. What's that...? Oh yes: better get some beers in.

We guess you could zip to the local Spar for a four-pack. But surely, if you're planning a special occasion, it's time to pay a visit to Britain's most gobsmacking beer shop?

Beers of Europe was started around fifteen years ago by two brothers, who thought there might be a small business in importing a hundred or so bottles of hard-to-find brews from Germany and Belgium.

Fast forward to the present day, and a simple, industrial-looking unit just off the A10 in Norfolk. Poke your head inside and…

What meets your eyes is jaw-dropping. A rank of aisles, stretching into the distance, stacked to the ceiling with bottle upon bottle upon bottle from every corner of the globe. The sheer scale of the place makes you giggle, and then you reach the end of one of those aisles and realise that there’s a second room at the back…

There’s British beers, and German beers, and Scandinavian, and beers from Asia to the Americas, and light beers, and dark beers, and smoked beers, and trappist beers, and lagers, and porters, and stouts, and… well, you get the gist.

From zero- and low-alcohol, to the type of ferocious brew likely to make subsequent games of ‘Articulate’ go with a swing, a slur and a sway.

Wines, spirits, ciders and syrups, too – esoteric finds from all over the world, each one a potential talking point for any get-together.

All in all, they reckon they have upwards of 200,000 individual bottles in stock at one time, from a selection of five thousand different brands. So we’d tentatively venture that if you’re looking for something to drink then it’s possible that they might have what you’re after.

Just to make sure, the owners – still the same family – say that they’re planning a little further expansion over the next year. We can only begin to guess how: perhaps a portal into another dimension, maybe, so they can introduce a section of beers from other planets and/or time zones.

We should say that the staff there are very welcoming to the casual visitor; you don’t have to be a hardcore beer zealot to appreciate the place, and they’re very happy to help out if you know nothing whatsoever and have just popped in for a couple of bottles to help Uncle Frank celebrate Christmas.

So back to Board Game Night. We did think about coming up with some recommended beer matches for our individual games, but we thought we would hold that one over until the New Year sometime. (Basically, whilst we work out how to get the expense claim for ‘research’ past the Drumond Park Finance Director). Cheers! 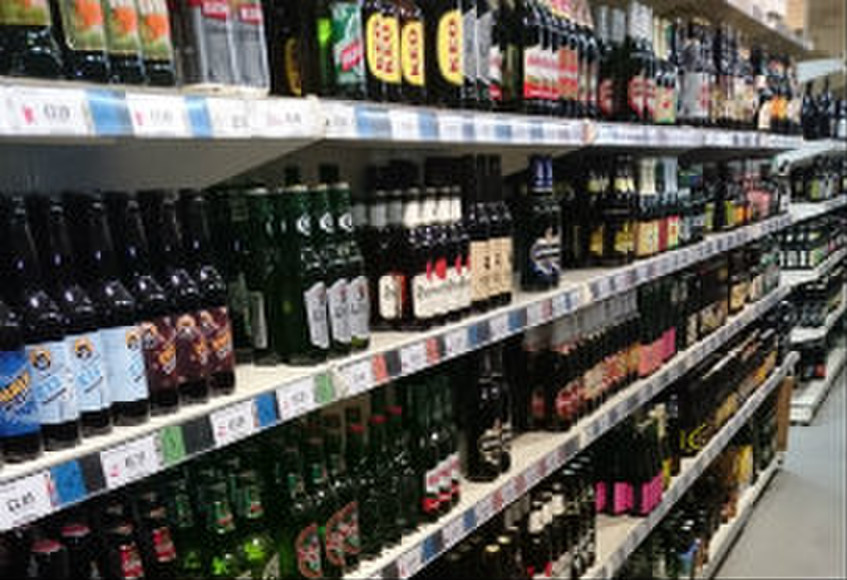 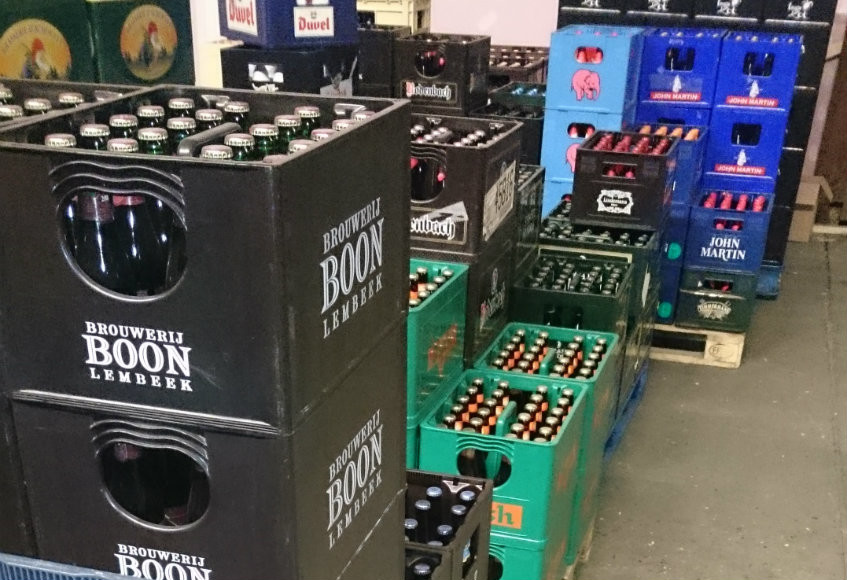 Stock for the games evening awaiting the Drumond Park forklift 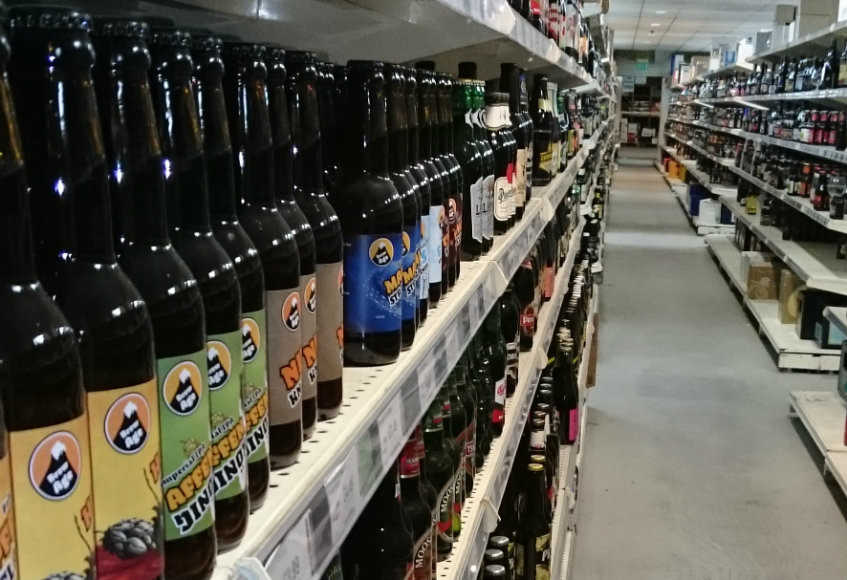