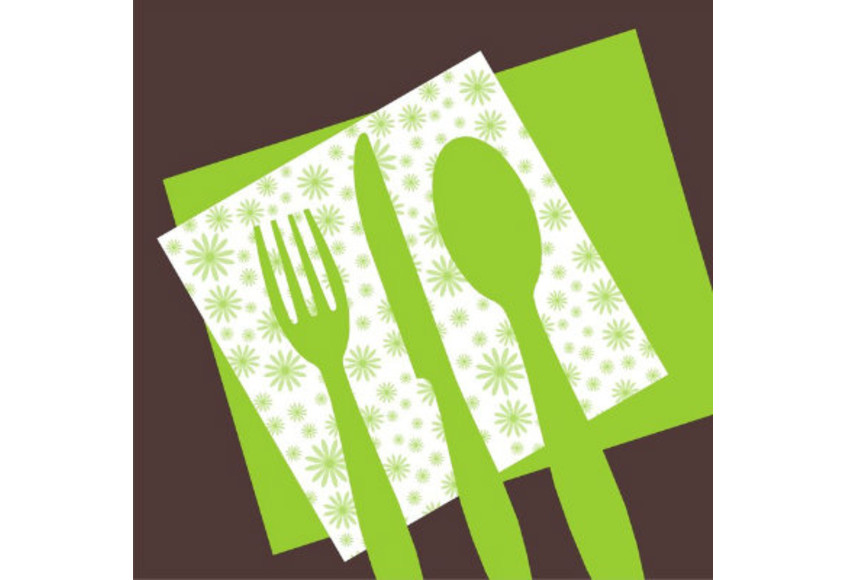 Image: freeimages.com/Martine Lemmens
Guest not so quiet night in

Caroline Smailes is the critically-acclaimed author of several books for HarperCollins, including the international bestseller ‘Like Bees to Honey.’ Described as ‘an arch experimentalist’ by The Observer, who compared her to Will Self, Caroline’s work has been championed by fellow writers such as Matt Haig and Chris Cleave.

She’s also 'fessed up to being a serious board games enthusiast, a fact that prompted us to leap on her demanding answers to our searching questions. Harry Potter! Pastizzi! Toy Story Slippers! All is revealed below…

So, Caroline Smailes, we are asking you to plan your DREAM FANTASY GAMES NIGHT. There will be food! There will be drink! There will be laughter! Celebrities, historical figures, people from film or fiction, even characters from your own books - who would you invite, and why?

"After far too much deliberation (and knowing that I’d have sneaked a few friends into the soiree too) I’ve narrowed it down to:

Buddy the Elf - I’m sure he’d be both baffled and amused by the games we’d be playing. I’m not sure he’d be competitive and I like the idea of someone being there who would bring a festive flavour (through impromptu song and maple syrup) to the proceedings.

Alan Rickman - Because I adore him (and yes, I am restraining myself in both my adoration and in my gushing).  If teams were to be formed I would make myself team captain and jump in with an early selection. We could ship our names to be 'Caran' or 'Aloline'.

And Molly Weasley – Matriarch, grandmother, the kind of person I’d love to get rather drunk with. I’d imagine she’d arrive armed with homemade fudge and her wool, and that she’d have knitted Elf and 'Aloline/Caran' a snazzy jumper by the end of the evening."

This is a most excellent party, although we note with a raised eyebrow your plan to gang up with a complex and shrewd schoolmaster/evil Sheriff of Nottingham smouldering hybrid against nice Julie Walters and an amiably confused elf. Clearly SOMEBODY has a little competitive streak somewhere! So, we have Elf’s maple syrup and Molly's fudge to nibble on - is there anything special you'd provide food or drink wise? Your bestseller 'Like Bees to Honey' was famously set in Malta - how about something Maltese?

"Is my game plan that obvious? Let’s just say that I didn’t earn my ‘Smailes Board Game House Champion’ crown without a few sneaky tactics. So yes, apart from the maple syrup and fudge, vast amounts of cheese cubes and sickly sweet treats (oh, and is that a popcorn machine in the corner?) will be served. I’m thinking whisky and tequila will be ideal accompaniments, and I’d happily serve the Maltese speciality pastizzi. A pastizz is essentially diamond shaped and made from flaky pastry (similar to the Cornish pasty) and I prefer the ones that are filled with ricotta cheese. It’s how heaven should taste, and the calorie content is not something that should ever be discussed. My plan is to feed my guests delicious snacks that will make them delay leaving (and possibly distract them from their game). A board game party that lasts a month and ends up with me gaining ultimate victory. Yes, that sounds rather perfect."

Yum! We'd not heard of them before (*googles* - oh crikey, they look good!) It certainly seems that that the pastizzi will add to the pzazz - and be ideal to munch on whilst rolling dice, reading out questions etc. Speaking of which, what actual game will form the centrepiece of your evening?

"I feel we'd be best suited to Articulate or Rapidough, or (and yes, I appreciate we're talking expert board game playing here) even a combination of them both! I mean, let's take this board game party up a notch."

Your books have a haunting quality to them; there's often the tension of something just around the corner that might have a dramatic impact on the world as we know it. Is this 'you' in real life? Buddy, Alan and Molly are surely going to have a great time - but should they be wary at all? And incidentally - is there a role for any of them in a Hollywood adaptation of any of your books?

"Can we take a moment to look at my feet? I'm wearing huge Toy Story Alien plush slippers. I think it's perhaps that my writing has a darker (or possibly experimental) essence, but the real me is very different. Maybe that's how I find balance - I write out my dark and that makes me appreciate joy and fun that little bit more. I think my guests need only be wary of my drunken need for an inappropriate number of hugs and my (repeated) declarations my love. Although I do like to win...

Filming of my latest book 'The Drowning of Arthur Braxton' starts in February. I wonder if this party would allow the pitching of a role to Mr Rickman? If I feed him enough pastizzi and Molly's fudge, who knows!"

Or you could simply, like, lock the door and not let him out until he signs on the dotted line? (We are pragmatists here at Drumond Park - it comes of being forced into a dark chamber and not released until we'd written all the new LOGO Lite questions). Although we worry that Mr Rickman might then put on too much weight for his leading man commitments. Finally, to create the right ambience, what music would you choose to accompany your game-playing? Pick anything you like...

"That's an easy one. Christmas songs, even and especially if the party is happening in February."

Caroline Smailes lives in Liverpool with her husband and three children. Her latest publication, 'The Drowning of Arthur Braxton', is her fifth novel and is currently in film production. Caroline has held the 'Smailes Board Game House Champion' title since 2014. 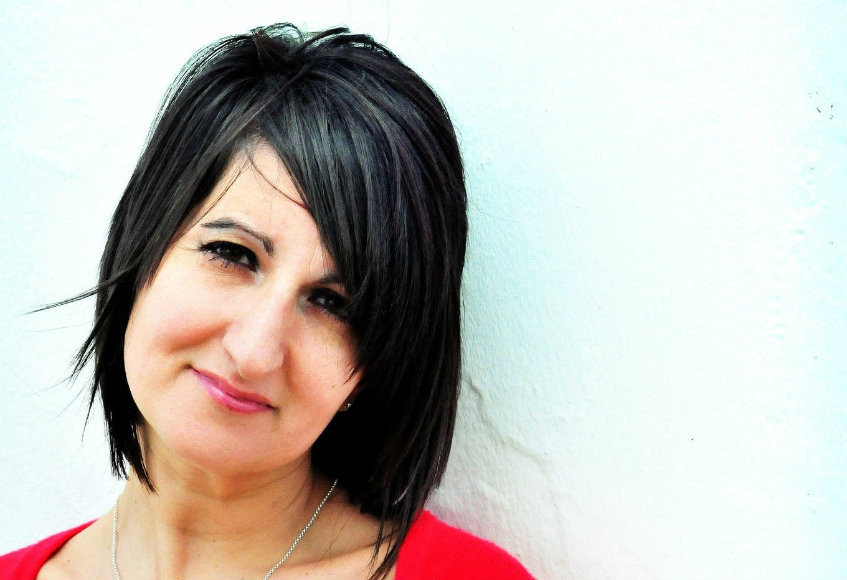 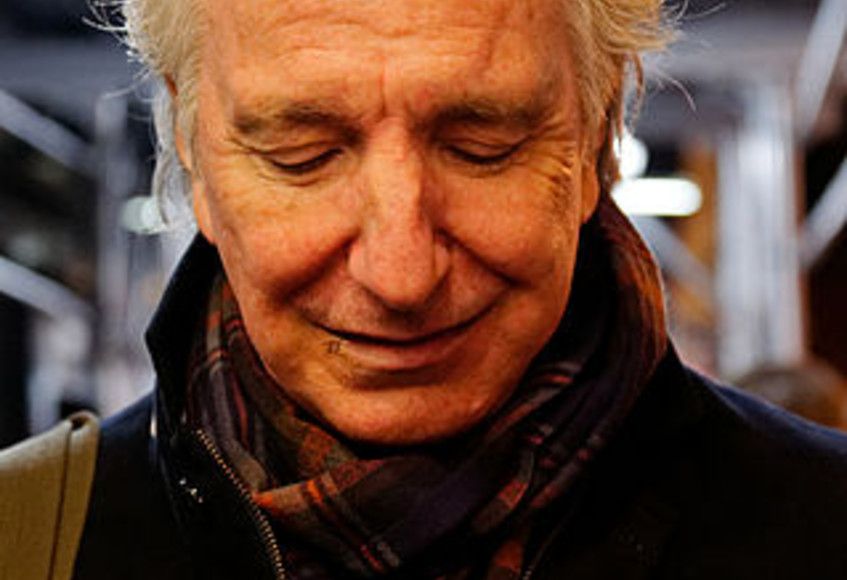 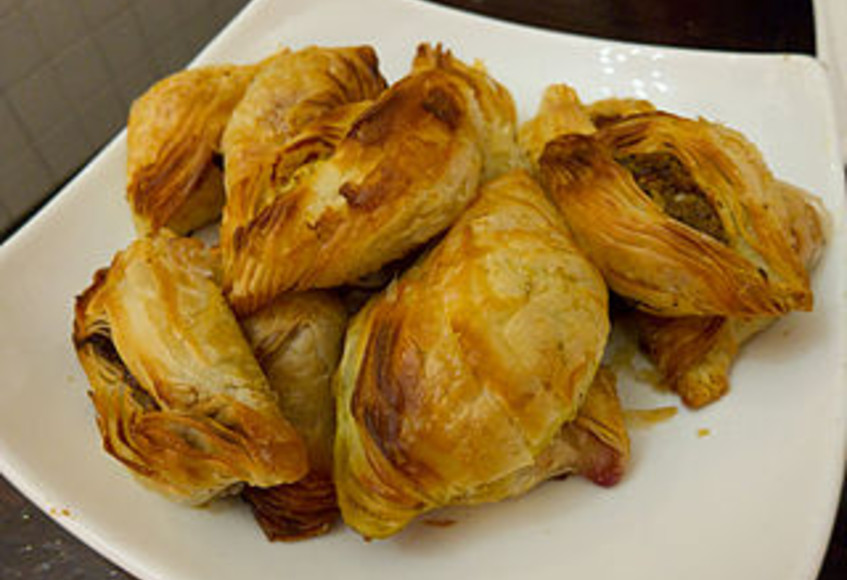 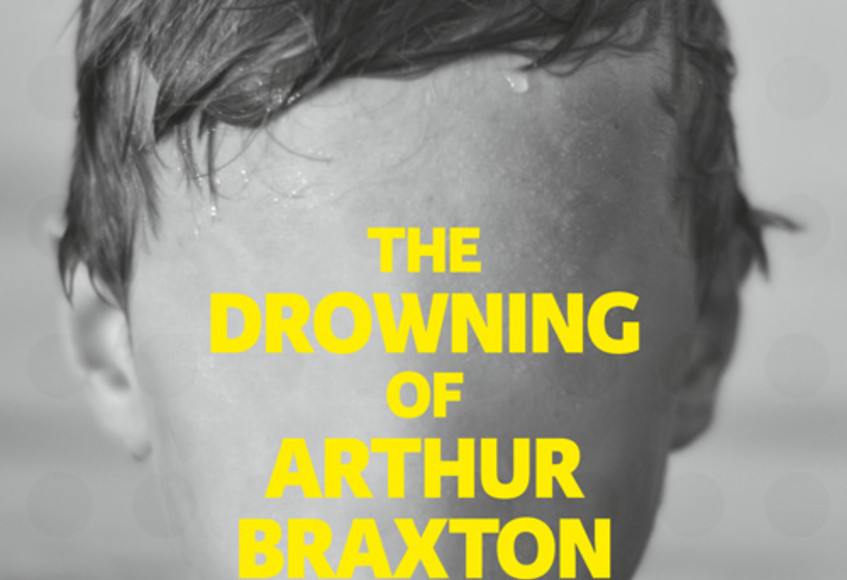 Let's not forget the actual GAMES