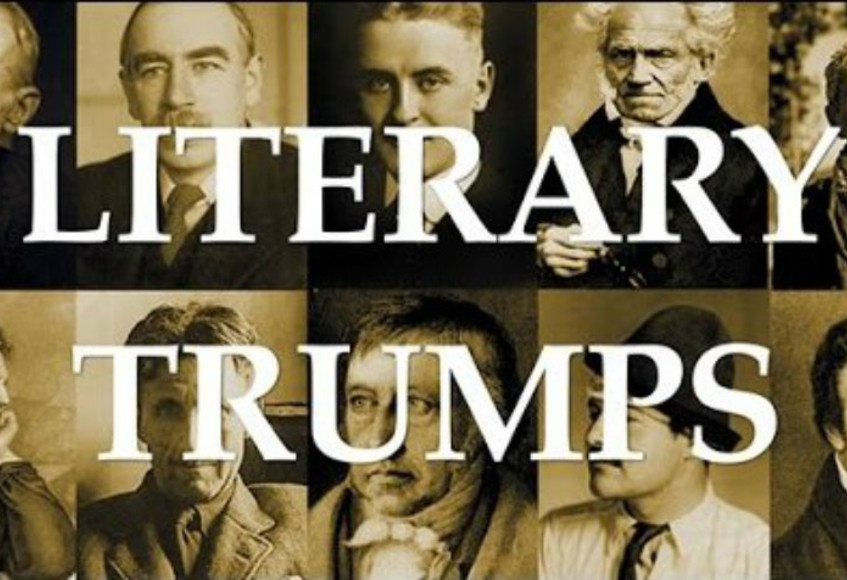 Of crowdfunding, literature and board games...

A while back we wrote a longish piece entitled: ‘You’ve invented a new board game? Five insider tips to help it succeed...’

It was prompted by the approaches that we get from potential board game creators. We wanted to be broadly helpful and encouraging, but also to give you some idea of the challenges involved in developing concepts to the production stage (and, honestly, we didn’t cover the half of it).

We stressed the fact that we deal in games with production runs of many zillions, and to be commercially successful we need them to have universal appeal. ‘Potato Quest’ may be a brilliant idea for the nation’s many potato enthusiasts. But it’s not for us, we’re afraid.

So what if you’ve hit upon a great concept that’s a bit more ‘niche’?

Alex Johnson has been crowdfunding his ‘Literary Trumps’ project on the Unbound website. Alex is a journalist, writer and blogger – he’s the man behind the fabulous shedworking website (the nation's #1 resource for people who work in sheds) – so he brings a fair deal of marketing nous with him.

Literary Trumps has gained some notable backers from the world of books, and deservedly so. It’s a cool idea, has a proven gameplay concept that people can readily grasp, boasts beautiful design work and is aimed at a clearly-definable target audience of literature enthusiasts.

So might crowdfunding work for your own game idea? We got in touch with Alex, to see what his experiences so far had taught him – and to seek out any nuggets that we might pass on.

The first thing that we discovered (and that you'll probably like the sound of) is that Alex hasn’t yet had to make any monetary investment himself. “From my point of view, the beauty of this crowdfunding system is that I don’t have to present a finished product until it’s hit its 100% pledge target of around £7,000,” he told us. “The big investment has been in terms of time: putting the original pitch together, researching and creating sample cards, and filming the video (which was perhaps a week’s work altogether).”

“In fact it’s Unbound that has done the investing really so far - they organised the video shoot, got their team to work on the idea, etc.”

We should emphasise here that Unbound are specialists in crowdfunding books – although the literary connection prompted their close interest in this particular project, and led them to help Alex with a more active involvement. For anything not book-related, you’ll need to head towards the more general creative crowdfunding sites, such as Kickstarter, which has successfully funded a raft of board games.

Alex worked out his offer carefully. “Roughly speaking, I need about 600 people pledging. But that depends a bit on how much they pledge, from £10 for a digital-only version of the game up to £250 if they want to choose an author card to go in the pack,” he said.

One of the keys to crowdfunding lies in convincing potential backers that they’ll be getting behind a product of real quality, and we reckon that Alex has done this in spades. As we write this, the project is just over a quarter funded – so what’s his summary so far?

“It’s a lot harder than I expected! I have to remind myself to be patient. It’s certainly not easy - I’m basically personally contacting pretty much everybody I know, via email and Twitter. The trouble is that I don’t want to bug people incessantly about the project but at the same time want to encourage them gently to make a pledge,” he said.

“What’s been interesting to see is who has pledged and how much - while some friends and family have been generous, so have complete strangers and people I know only vaguely that I didn’t really think would pledge but contacted anyway. As I’ve published three books already via the traditional route, it has been an interesting experience to try something different.”

If this has whetted your appetite, you can find the crowdfunding page at Unbound here. There’s a little more information in a short article Alex wrote for The Independent here. Or you can find him on Twitter here.

The crowdfunding model means that Literary Trumps has a fighting chance of becoming reality… and we wholeheartedly wish Alex all the very best with it. 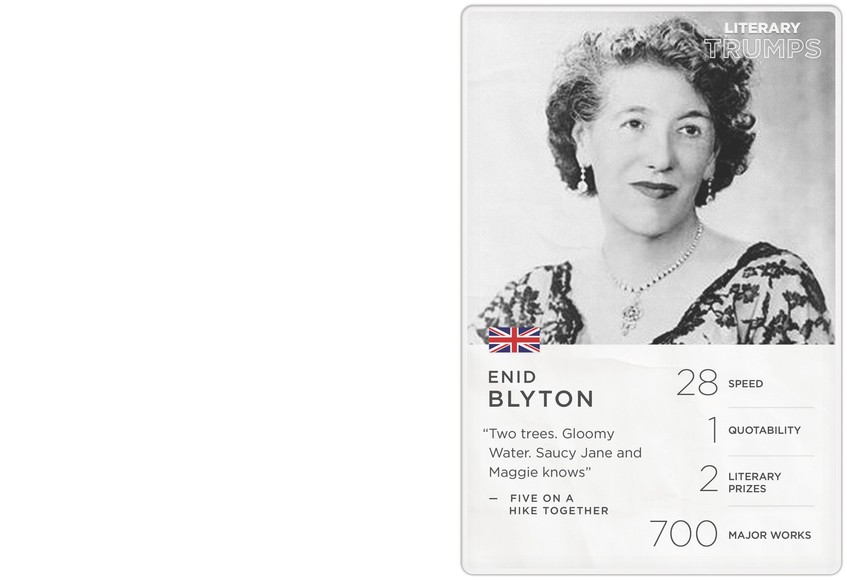 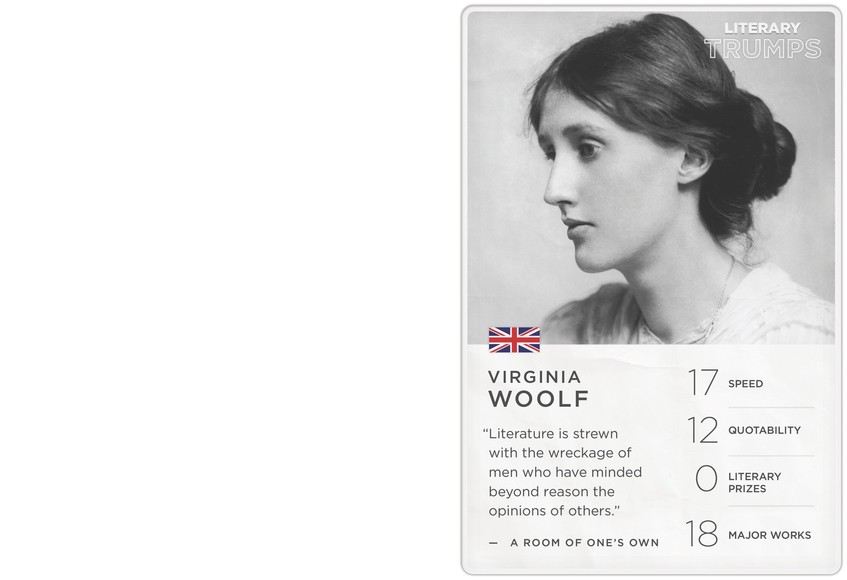 Dammit - you got Virginia Woolf!!! 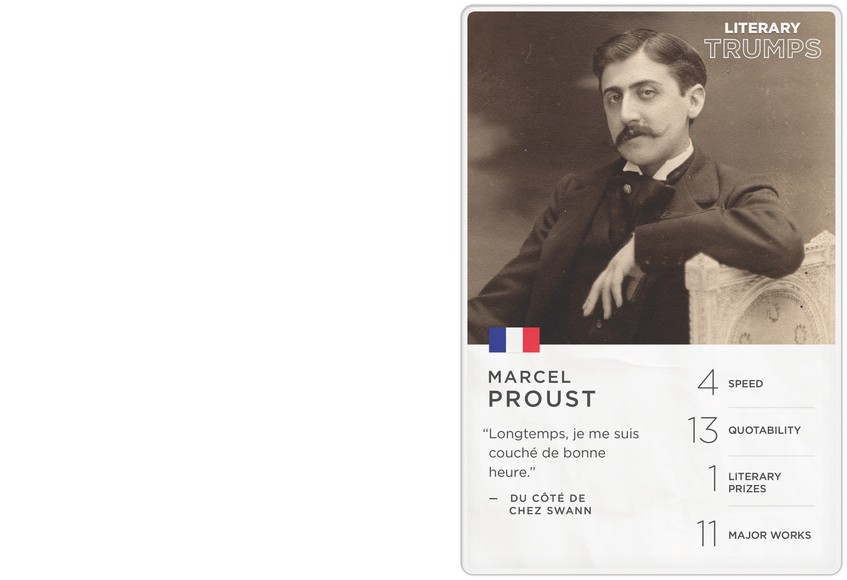 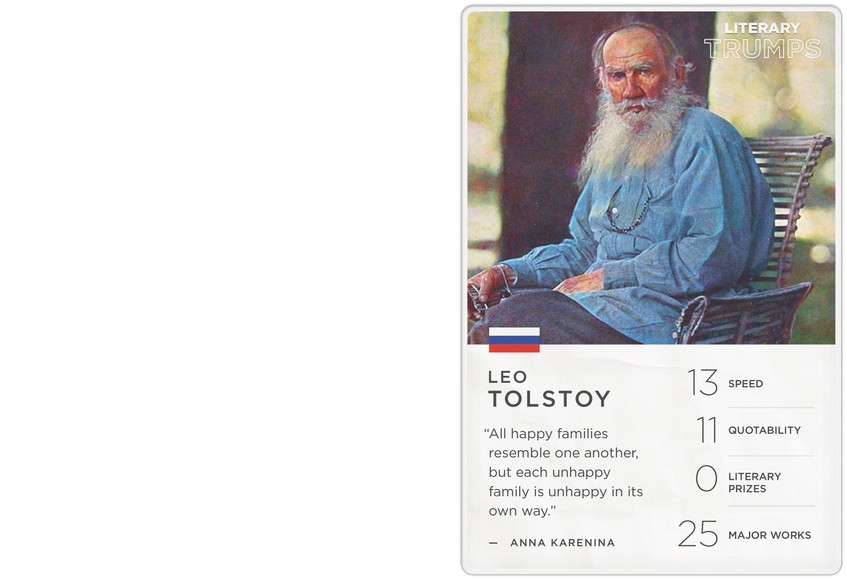 Maybe it's because I'm a Leo 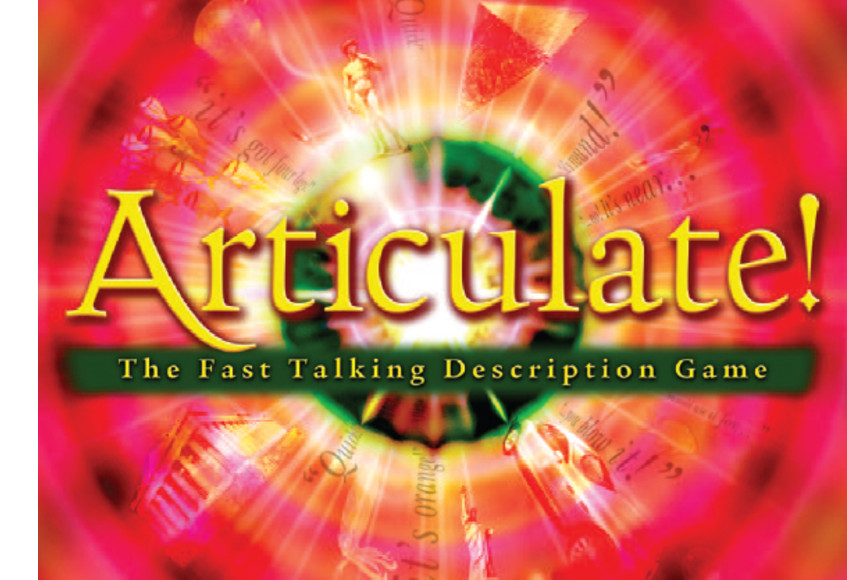 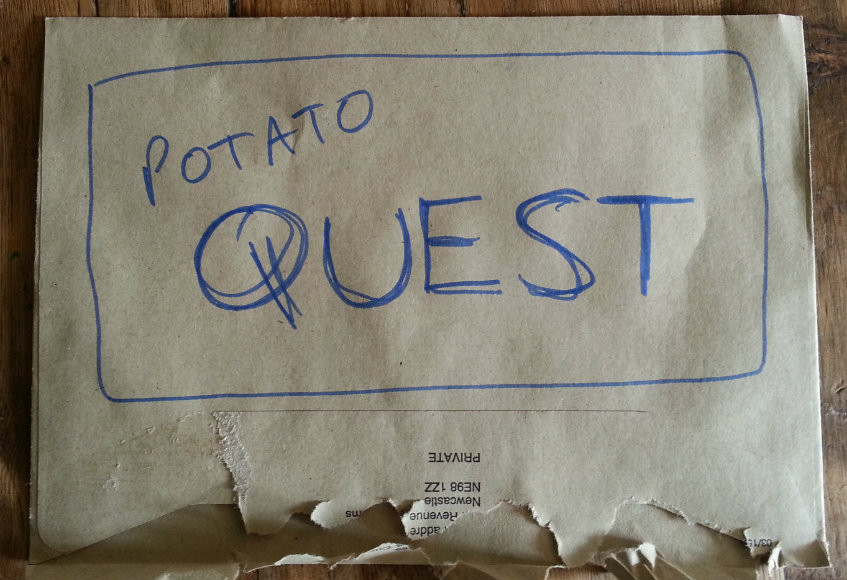