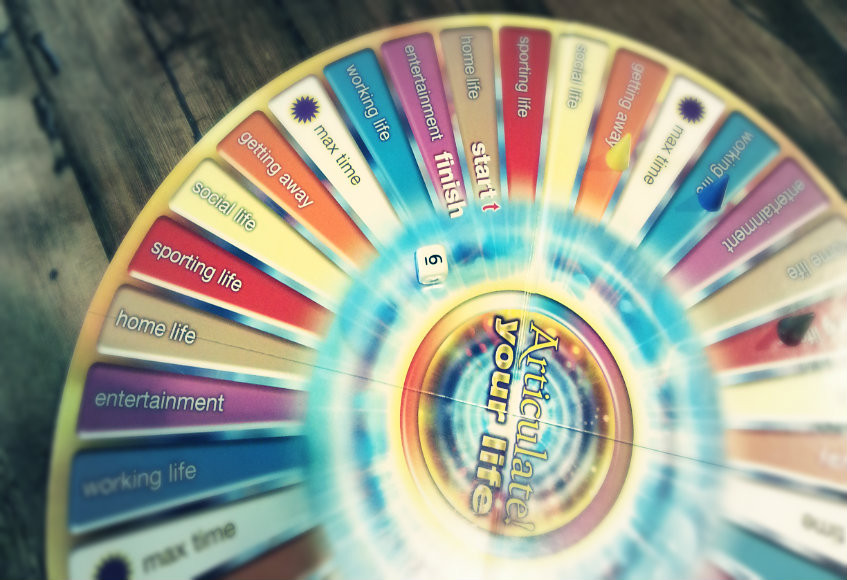 (An occasional service to give you an edge over your opponents)

What you should not say:

“Ahhhh – ermm – ahh – this is a phrase! Um – it’s a phrase, it means, like – well it means that, you know, stuff happens in the world, and, um, well if you are bigger than the other guy then you will probably come off better and people say, yes, like I say people say this about the world, and it’s to do with things with four legs and that bark, and they…”

What you should say:

And then set up a drum beat accordingly, by thwacking your palms against your thighs in a tribal-type rhythm. Your team-mates are sure to get it (admittedly, they may need to be in their forties.)

Here’s Adam, should you wish to revise your associated dance moves. (And no – we have no idea what Michael Palin’s doing there, either).

Articulate's big brother. Click the image to find out more.