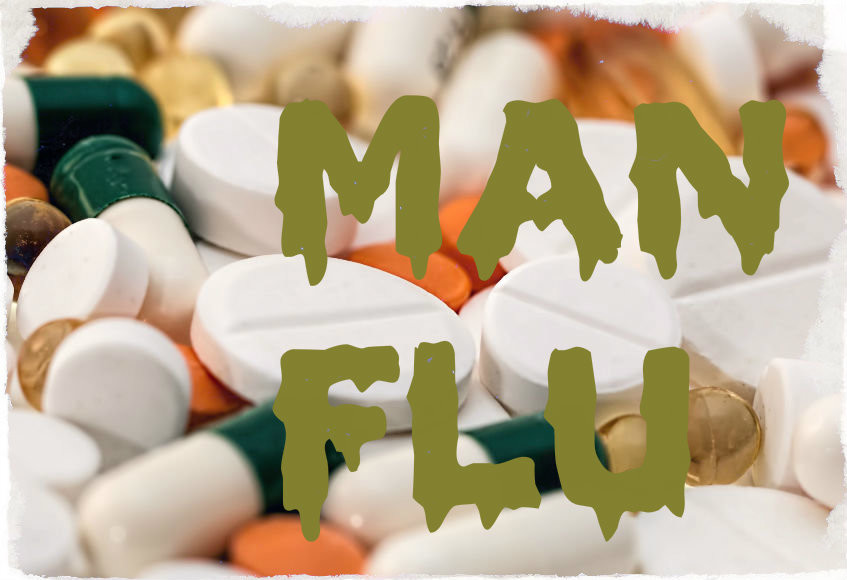 Is Man Flu an ACTUAL THING?

A debate from the 'Articulate' cards...

A good Articulate session involves far more than merely getting the answers right.

We always try to come up with cards that provoke a bit of good natured debate and discussion. “That’s rubbish!” “What sort of definition was THAT?!?” “Darling, you have simply NO IDEA what you’re talking about; I want a divorce.” That type of thing.

There’s one particular card that risks major escalation, however. Anything from a straightforwardly heated argument, to a slanging match dredging in a succession of perceived personal failings, to a trip to A&E to have the question cards and timer surgically removed.

It’s the Man Flu card. Which acts as a natural prompt for the question: Is Man Flu an actual THING?

This is clearly dangerous ground, and our advice is to pass the cards and swiftly move on. If you’re playing in mixed company, doubly so.

If you’re determined to pursue the topic, Wikipedia won’t be greatly conclusive. Call us overly-rigorous, but we suspect that its citing of a ‘Nuts’ magazine survey is unlikely to change entrenched positions (even if it does helpfully admit that this survey had been criticised as ‘unreliable’).

A host of newspapers got terribly excited about the phenomenon a few years back, having stumbled across a scientific paper that appeared to indicate that, yes, Man Flu was an actual thing.

With a presumed subsequent rocketing of absenteeism, the NHS leapt into action and patiently put together a step-by-step debunking of the newspapers, gently pointing out that the study concerned was perfectly valid in its way, but that it was looking at bacteria, not viruses. So, not even the common cold, let alone flu.

Oh yes, and it didn’t involve human beings, either. It involved mice. Genetically-modified ones, with very little resemblance to your husband.

So is there any evidence at all that Man Flu is an actual thing?

We can’t find any, aside from a bunch of statistics regarding work absences – and data like that is useless without the context of the differing roles men and women still tend to have in the workplace and home. And these statistics can only indicate a subject’s perception of illness, rather than any actual illness itself.

Which is sort of where we started.

Man Flu is not an actual thing. There, we said it – this is the official Articulate position. We might not be scientists or psychologists, but we know a bit of creative invention when we see it. After all, we make board games.

So pass the timer and reach for the next card. Or, if you’re reading this at home at eight in the morning, stop bloody shirking and get your butt into work. 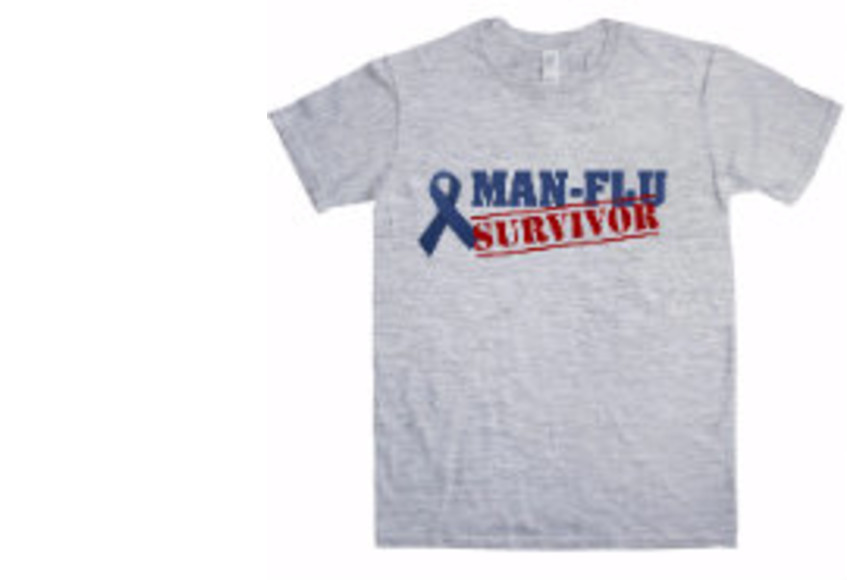 Resources are available for sufferers
Picture/T shirt from Newsthump 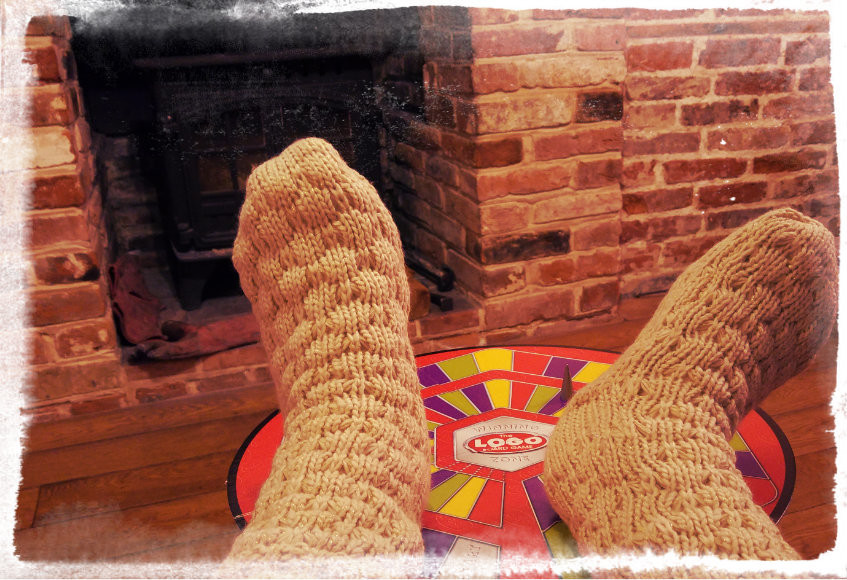 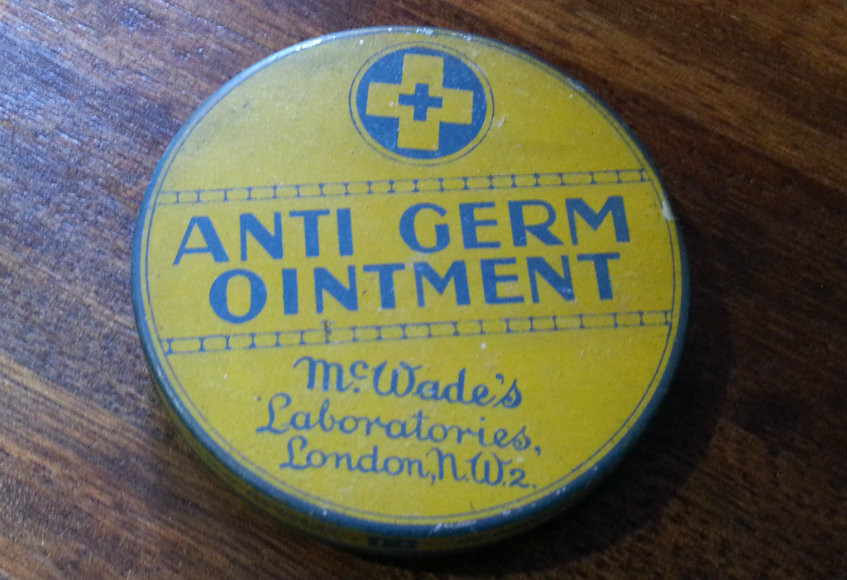