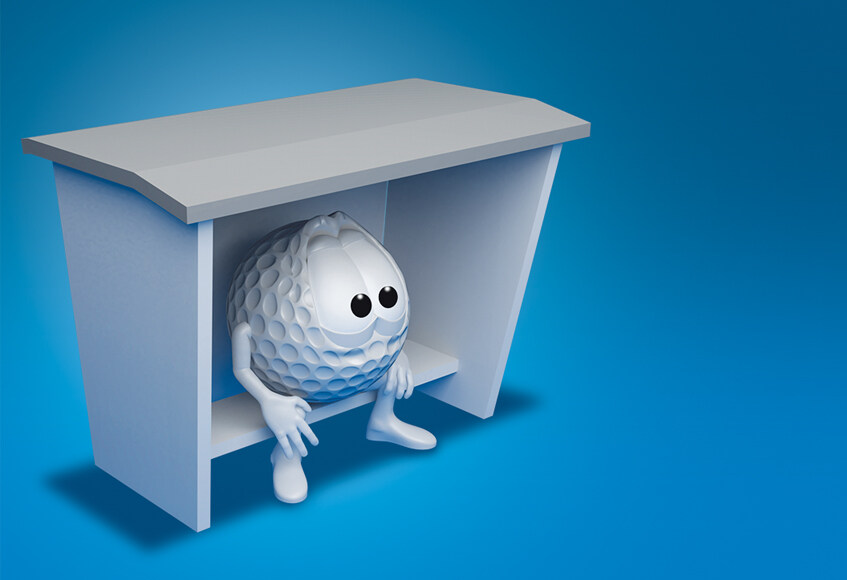 Five sporting fails... from The Best of Sport & Leisure game

Sport isn’t all about the winning, of course.

There’s the taking part. The training; the hard work; the striving to improve. And, often most memorably, the glorious (or inglorious) failure.

LOGO – The Best of Sport and Leisure challenges two teams to fight it out over more than a thousand questions on stuff that’s just a bit more interesting than ‘who was the centre-back for Partick Thistle for seasons 1973-1978.’

It’s all trivia with a greater or lesser connection to big sports, little sports, great champions, unknowns, commentators, phrases… plus all sorts of other leisure stuff we do in our spare time, like board games and… ahhh… visits to the garden centre.

So to whet your appetite, here are FIVE NOTABLE SPORTING FAILS – all taken from, or inspired by, LOGO – The Best of Sport and Leisure (which, of course, IS all about the winning).

Forget the Yellow Jersey - the Red Lantern (Lanterne Rouge) is the true badge of honour in the Tour de France. The title is awarded to the competitor who finishes in last place – thus giving all of us overweight, unfit, worked-up-a-sweat-pedalling-up-the-shops-for-the-milk cyclists some hope.

Calling the Red Lantern a ‘fail’ is manifestly unfair on our part, of course. Its recipients have – by definition – completed one of the most gruelling challenges on Earth. You’re not eligible for it if you don’t finish, whether due to injury, mechanical failure, or simply falling off.

When Rob Sloan crossed the finish line in third place, two problems presented themselves at the Kielder Marathon’s medal ceremony.

Firstly, the other guy who’d been in third place for the majority of the race had no recollection whatsoever of being overtaken.

Secondly, Sloan was identified by the passengers of the bus that he’d hopped on to expedite the last tiresome few miles of course.

Sports sponsorship is a high risk business. From vastly inappropriate match-ups, to less-than-expected success, to ‘brand ambassadors’ making a fool of themselves… we had a fair few to choose from for this entry.

Step forward, Virgin Trains – sponsors of Preston North End for the prestige of their Wembley final. Fans of the club made excited plans to make the journey south by rail and… well, perhaps you can guess the rest?

Sunday League footballer Lee Todd earned the earliest bath in football history, when he was sent off two seconds into a local derby match.

Mr. Todd was given his marching orders after he blurted an inadvertent obscenity, having been startled by the volume of the ref’s whistle at kick-off.

Modern professional cricketers are so tediously competent. All but the rankest of tailenders now bring a handful of well-practiced shots to the crease with a view to frustrating the bowlers for a precious few overs (hello Jimmy!)

So let’s hark back to simpler times, with this archive footage of England great Bob Willis, striding out purposefully at number eleven to face Pakistan, but having left his bat in the changing room.

(If you’ve an early edition of this game, and in the spirit of this post, we’ve provided an additional bonus #fail – spot the mistake on that particular question card…)

Find LOGO - The Best of Sport & Leisure at Argos! 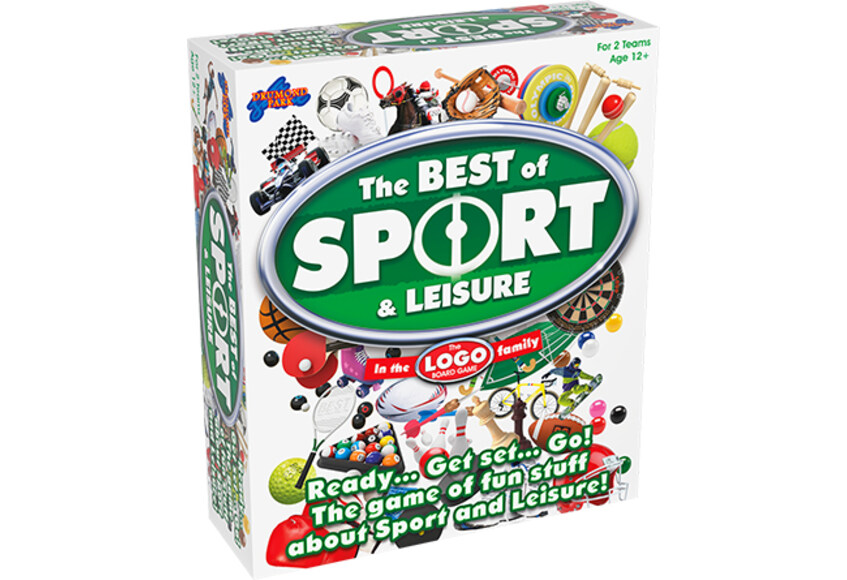 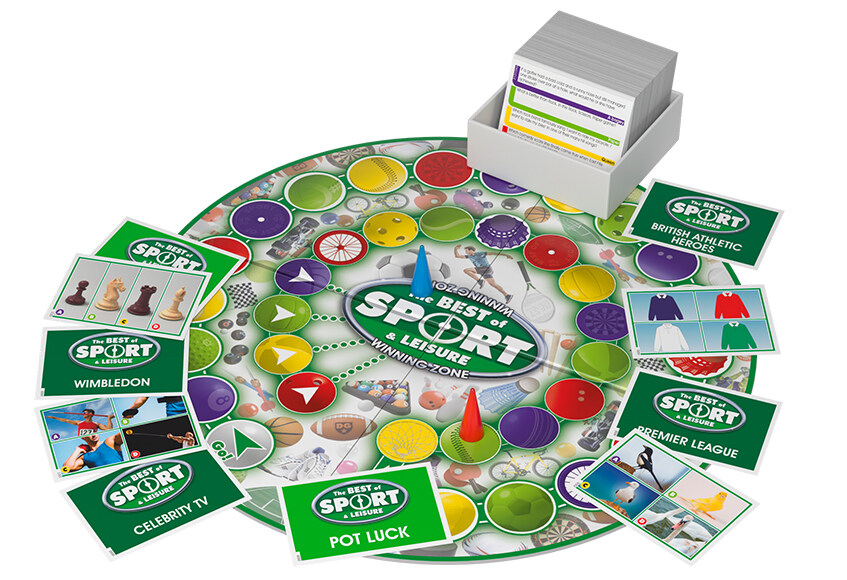