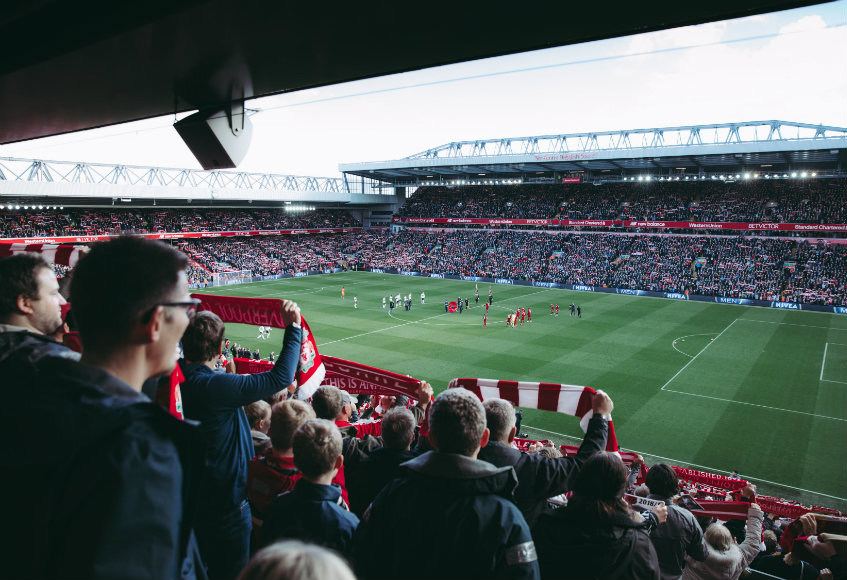 The Match of the Day Goal of the Month Music

Trivia question: what do the following tracks sportingly have in common?

The answer: they’ve all been used as the background music for the Goal of the Month slot on BBC TV’s Match of the Day. You get zero points if you got that right, given that the headline presented you with a GREAT BIG MASSIVE OPEN GOAL. If you got it wrong then you’re rested for the next game and out on loan as from the summer.

Jimmy! Des! Gary! The magic of the cup! It can feel sometimes that Match of the Day exists on some different plane to other broadcast media: beyond a mere ‘programme’ and into the realms of ‘institution,’ like some football highlights version of The Archers. Which is why it was always going to merit a good number of questions when we put together The Best of TV and Movies.

That Goal of the Month music has been hiding in the background up until recently – one of those bits of a telly programme that lodged in the unconscious. These days, they make a bit more of a brash thing of it, which we think is a shame. Last year, the producers started asking people to vote on what the music should be (carefully selected multiple choice, of course, just in case people chose – I dunno – the Mozart Clarinet Concerto in A Major or There’s No-one Quite Like Grandma, etc etc.)

This is all utterly wrong. The Match of the Day Goal of the Month music should not be a peoples’ choice. Its selection should take place in some slightly haphazard manner, by a junior yet enthusiastic BBC employee ordered by their boss to ‘get me a bit of popular music for that football programme’.

Anyway. We’re fortunate enough to have our development offices based in the spiritual home of football (Ipswich) so we did a straw poll on ‘best goal of the month music’ and had a complete variety of responses. There doesn’t seem to be a definitive list around anywhere, so we’ll have to accept on trust Bad Love (Eric Clapton) and Horizons (Genesis). Life of Riley was in there; as was Bernard Butler’s brilliant You Just Know. The ‘coolest’ was generally accepted to be the aforementioned Pipeline – although we had to do a bit of trawling around as nobody actually knew what it was called or who it was by.

So here's one of those for your entertainment and enjoyment - don't forget to put The Best of TV & Movies game on your wishlist if you like silly trivia like this...

More about LOGO: The Best of TV and Movies here.