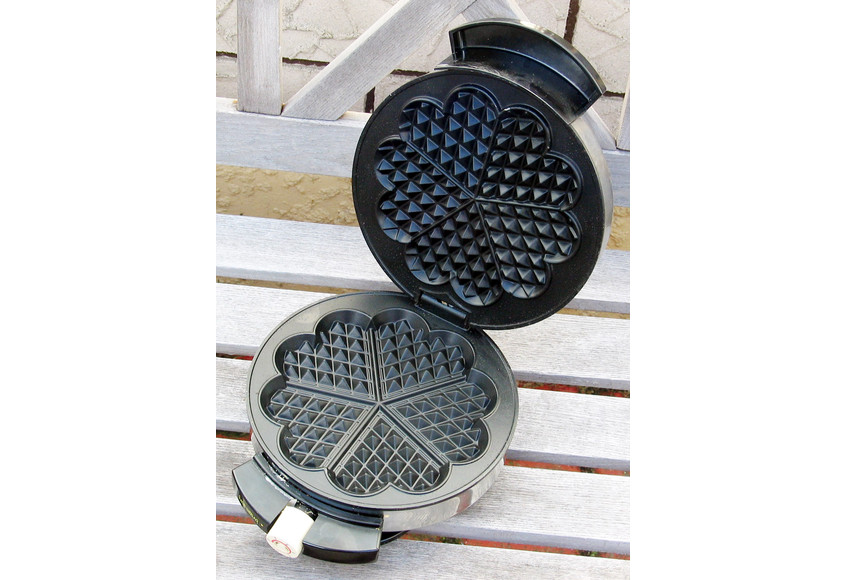 The connection with ‘Absolute Balderdash’? A far-sighted American named Cornelius Swartwout. Back in the mid nineteenth century, Mr Swartwout had the nous to file a US patent for his revolutionary ‘waffle iron’ – actually a development of a traditional Dutch cooking gizmo that dated back hundreds of years.

Waffle makers have, of course, moved on since then, but Cornelius Swartwout deserves his small place in history and the ultimate reward and recognition: being featured on an Absolute Balderdash card - an honour of which even his fellow food hero the exalted Earl of Sandwich cannot boast.

So whip up the batter, invest in some quality toppings and fire up the Swartwout GTX 3000 for this weekend’s games evening. Forsaking those fiddly desserts for a simple waffle maker will make it easy for everyone to help themselves as they please.

To give you some extra inspiration for your waffle tasting, donning our Family Fortunes hat WE ASKED A HUNDRED PEOPLE (well, we asked around the Drumond Park office): How do you like your waffles?

The response? Er – not much extra inspiration, I’m afraid. Everybody – literally everybody – replied ‘with maple syrup.’ So there you go – serve your waffles with whatever toppings you like – but don’t forget the maple syrup. That’s a world exclusive, folks – you read it here first.