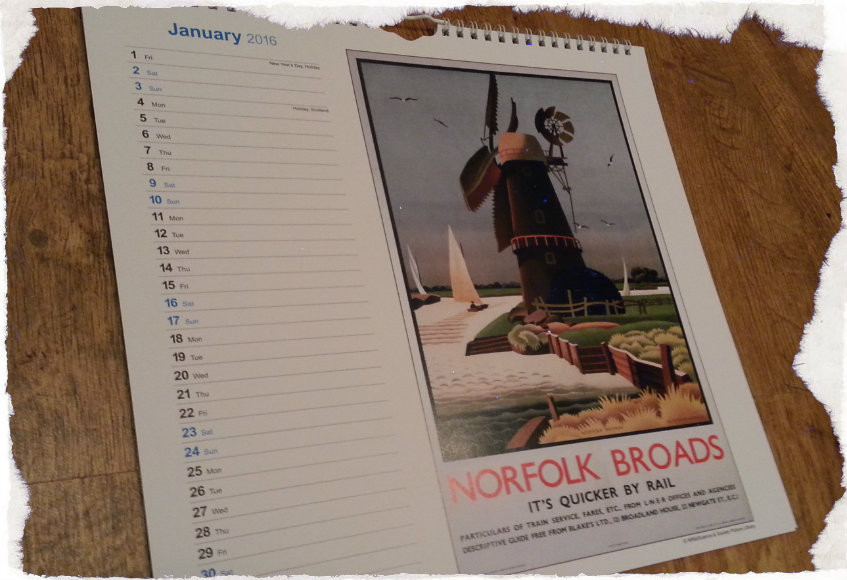 Seeing in the New Year with Rapidough

Happy New Year! We all hope that you had a wonderful Christmas, received everything that you possibly wanted and - above all - HAVE WRITTEN ALL YOUR THANK-YOU LETTERS.

Personally, we saw the New Year in with a game of Rapidough. No, honestly - we did. You could be forgiven for assuming we'd be tired of board games on our precious days off. But take it from us: if you've dragged a giggling swarm of friends and neighbours from the pub, slurred vision and ham-fisted fumbly hands and everything, then Rapidough is the game that keeps on giving. (If you've not played, it's the one where you're asked to guess various words, objects and concepts via the medium of modelling clay. It was MADE for New Year's Eve.)

Plus, the free-form nature of Rapidough gets us out of the dilemma that always faces us when somebody pulls out one of our trivia-based games. Namely, 'do we honourably mention that we work for the company that produces this game and thus know most of the questions by heart, or do we avoid the issue, get the occasional question wrong for appearances' sake, and then suggest that we all play for money?'

The run up to Christmas is, of course, a crazy time for anyone who works in Games and/or retail. As you can see from the main photo here, our January is set to be just as frantic. (Actually, we'll be spending most of it preparing for the London Toy Fair, which takes place at the end of the month).

We'll leave you for now with another New Year's Eve, that we picked up on Twitter - ten seconds of video very neatly encapsulating the whole not-so-quiet night in concept...

Probably one of the best #NYE I've had playing @drumondpark #Articulate! with family/friends until 4am lol epic fun! pic.twitter.com/sBPDcqNWk1 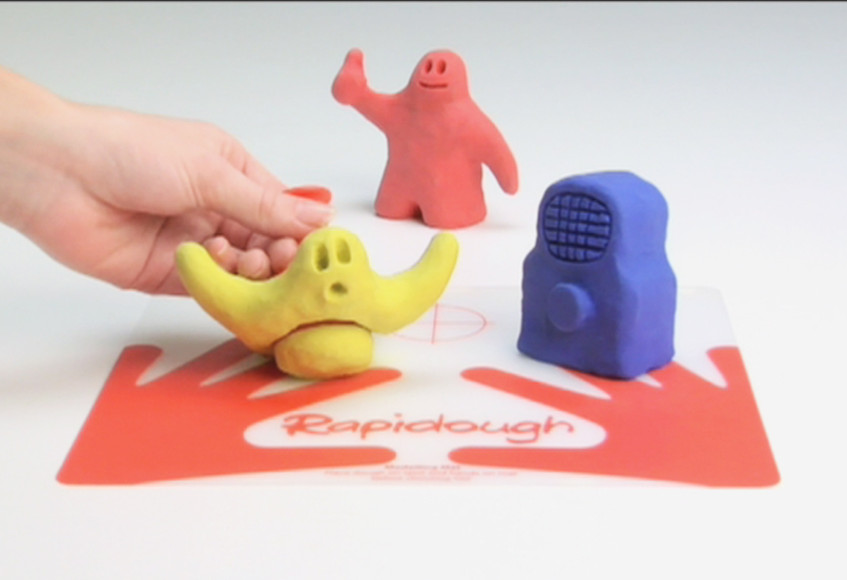 Rapidough models: these ones well-formed (made by sober hands). 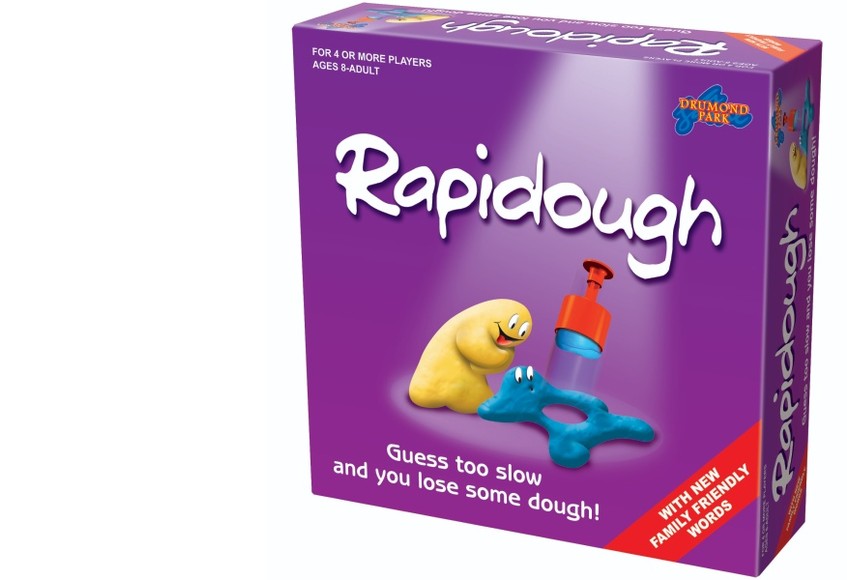