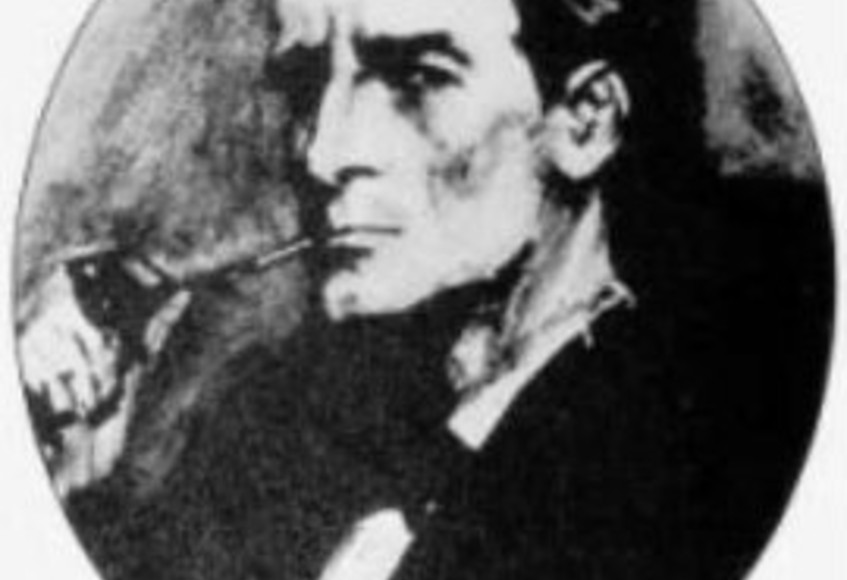 Sherlock Holmes: is it a bird? Is it a plane?
From the games

Of all the foods, films, telly programmes, events, rituals, places and people that we included in the Best of British board game, Sherlock Holmes must be the one that needs the least justification.

Internationally, Holmes is synonymous with Britain. Perhaps a fog-shrouded Victorian London and English-home-counties-centric Britain (ironically, as he was both created by and based upon a Scot) – but Britain nevertheless. He is as British as they come. As British as red buses, and talking about the weather, and the Antiques Roadshow on a Sunday night.

The question is: was he Britain’s (nay – the world’s) first Superhero?

At Drumond Park, we say ‘most definitely yes’ – and present our evidence as follows:

He was an individual with unique, peculiar powers.

As the superhero genre has evolved, superhero creators have had to cast about for ever-more inventive superpowers for their characters. No longer is it adequate to be fairly strong and able to fly. “Quick! Trap him in your organically expanding string vest ribcage!” “Thank God you’re here, Firing-Courgettes-From-Your-Bumcheeks Man!” Nobody realised at the time, but Holmes exhibits classic superhero powers.

When it comes down to it, the detective may well have explained away his reasoning as a process of small, logical steps, but the fact is that it is simply not normal to be able to tell a man’s occupation from the way that he reaches to adjust his hat.

He lived within society – but apart.

The eternal outsider, unable to fit in due to his essential difference from the rest of mankind. Holmes formed a relationship with Watson, but it was never an equal one; his much commented-upon admiration for Irene Adler can be boiled down to one thing: professional respect for a supervillain.

He was the go-to man for the stuff the authorities couldn’t handle.

This needs little explanation. Superheroes have one role – to be society’s last line of defence against the ultimate bogeyman, be he Lex Luther, The Green Goblin or Colonel Sebastian Moran.

He was subject to constant credibility-stretching plotlines.

The books are fantastic reads; the characters timeless. But the plots can be pure comic book - even in the most well-regarded stories. In ‘The Red Headed League’ – one of the best – the plot hinges on a red-headed man being dim enough to be lured from his shop above the bank vaults on the pretext that a society for the advancement of red-headed men wishes to pay him handsomely to sit in an office copying out an encyclopaedia in longhand. That’s like something from one of the more lighthearted Judge Dredd strips.

He wore a cape and a silly hat.

Clear evidence. Granted, we know that the character's look has been interpreted and re-interpreted several times, often straying far from the original incarnation. But then so has Batman. Speaking of which…

He has been played on the screen by a range of actors – some of whom made a better fist of it than others.

Let’s not dwell on the failures. For us, the late and very likeable team of Jeremy Brett and Edward Hardwicke were the quintessential Best of British Holmes and Watson. Just as Adam West and Burt Ward made the best Batman and Robin (we say this with no irony). In fact, what a loss that Adam West and Burt Ward never played Holmes and Watson. Perhaps with Burgess Meredith as Moriarty.

“West, Ward and Meredith – could this have been the Reichenbach Falls?”

There is – as uber-trivia fans will tell you – one final connection between Holmes and the sixties-era Batman. So we’ll end this with a YouTube drama from 1949. It’s an adaptation of one of Conan Doyle’s best: ‘The Speckled Band’. Hollywood creates its own London Fog – the production’s rather unsubtly sponsored by Lucky Strike. Playing the part of the great Best-of-British detective? One Alan Napier – or ‘Alfred the Butler’ – last-ditch hero of the clip above.