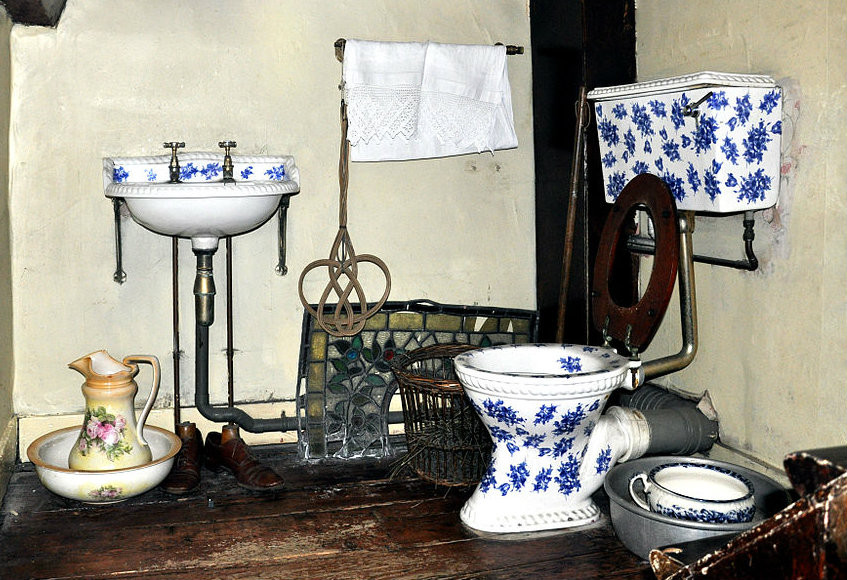 Spending a penny: a very British occupation.
From the games

Spending a penny - a Best of British phrase

There’s something so unmistakeably British about the phrase. In seven throwaway words we have mumbled our embarrassment that we, as human beings, occasionally need to perform the function of going to the toilet. We have avoided all mention of the equipment or room that will facilitate this, shunning even the politest terms (‘lavatory’, ‘W.C.’). And – as we love doing for our language – we have mined a vein of British working-class social history, recalling the penny-operated doors in the country’s early public toilets.

‘Spend a penny’ – it’s perhaps an archaic term now. We are more grown up about the… you know, the thing. It is no longer taboo; we no longer find the thought of it hilarious. If the phrase is ever used by a younger generation, odds-on it’ll be in the context of “twenty pence?!? Twenty pence?!? What the hell happened to ‘spending a penny’?!?” *scrabbles around in desperation for change*

Other countries and cultures use euphemisms to excuse themselves, of course. The US tends towards simple evasion (‘I need to use the washroom’ or ‘restroom’). A straw poll using the wisdom of Twitter revealed that the Japanese use similar terminology – referring to ‘the hand washing room’ – but that they also might simply say: ‘I’ll be back,’ a terse explanation that would be happily understood. The Germans are similarly noncommittal: an equivalent phrase translates as ‘I just need to…’ with the remainder left unsaid.

Meanwhile, in Russia, we understand that one might ask to be excused ‘for major business’ or ‘for minor business’, the major/minor variation detailing the – well, let’s not go there. This fact was revealed to us by a senior political journalist who had subsequently discovered that his throwaway remark upon leaving a function had been interpreted as ‘gotta run – I need to…’ – well, let’s not go there, either.

Nothing seems to match the elegance of simply spending a penny. Sadly, even here in Britain, euphemisms have evolved away from being euphemistic, and often now bring to mind the very thing that they are meant to be euphemising against. As anybody who has ever nipped off ‘to cast a vote for Gordon Brown’ will know. As previously stated, we are more grown up about it now.

Perhaps here at Drumond Park we should lead a Best-of-British campaign to revive the term; for now we’ll proudly feature ‘spending a penny’ on a question card and urge you to keep this Best-of-British phrase alive. 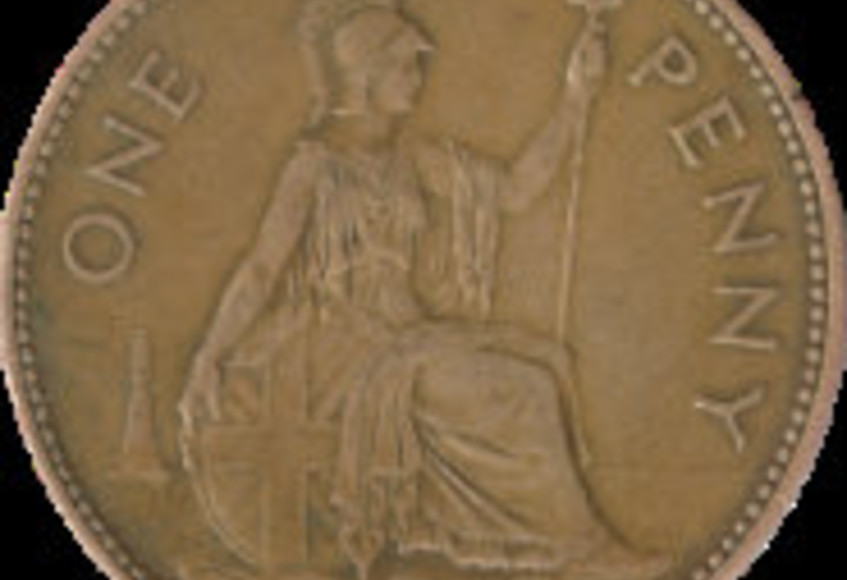 A penny. Don't leave home without one.