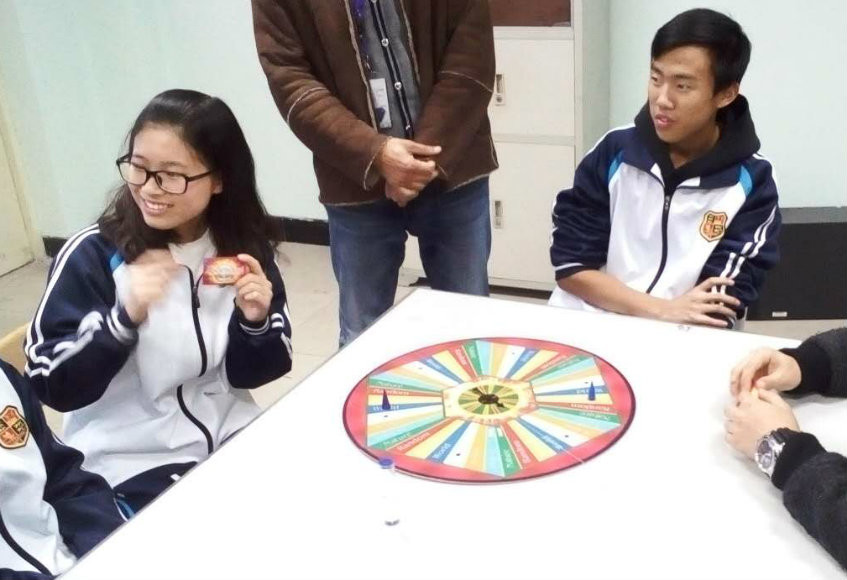 Guest not so quiet night in

Back to school – a TEFL lesson with Articulate!

There are mountains of TEFL resources available here in the UK to help with the challenge of teaching English as a second language. Lesson plans, worksheets, books and tools… but how about a game of Articulate?

We periodically find our board games being used in classroom situations. And then we heard this story all the way from north-western China…

Adam Teitge flew out from Britain in June 2015 to take up the post of Headteacher at Zhong Zhi International School in Urumqi, a large city in the beautiful Xinjiang province. An institution with a global outlook, students go on to study at universities around the world; the school aims to send them on their way with top-drawer English language skills.

One of the first tasks that Mr. Teitge set himself was to find ways of making learning English as a second language more engaging and fun. Having brought with him fond memories of board games back home, the new headteacher had a brainwave...

“What I needed was a way for the students to improve their describing skills, a way to boost their vocabulary range and equally to feel more comfortable in speaking English,” he told us by email from Urumqi. “I knew Articulate! was the perfect solution.”

We know more than anybody that Articulate! is a lot of fun, and it doesn’t take much imagination to see how it might help in a TEFL lesson. But what are the board game sessions actually like, we asked?

“When I use Articulate!, I divide the students into groups and one student from each group takes it in turn to describe or act out words on the cards. Occasionally, I have allowed students from opposing teams to also try to ‘steal’ points by answering before their opponents. To create a competitive but fun atmosphere, I switch the desks into a circular formation, rather than the typical Chinese style of single desks all facing the blackboard,” he said.

The headteacher’s strategy is to sift through the cards in advance of a TEFL lesson, because – as regular players well know – the vocabulary range within Articulate! is immense.

He then adjusts the lesson depending on the ability of the student, and runs the game so that the emphasis is on comprehension.

“For my own set of cards, I have started to write Chinese translations next to the clues to help lower ability students,” he explained. “Sometimes, although a player is describing in English, a team member might not know the English word so I accept Chinese answers; so long as they can understand the English description.”

We’d venture a guess that English lessons at Zhong Zhi are something that everybody looks forward to. But Articulate! is such a quintessentially British board game – does it really make a connection with students in an overseas TEFL situation? We’ll leave the last word to Mr. Teitge:

“It has been really great having Articulate! in this part of the world,” he said. “Although some board games are available from Beijing or Shanghai, the selection is not great. My students here have never seen anything like this before and have fallen in love with it!”

If you’re a teacher (whether TEFL/ESL or otherwise) and use one of our board games in the classroom, let us know! Email us blog@drumondpark.com or tweet @drumondpark 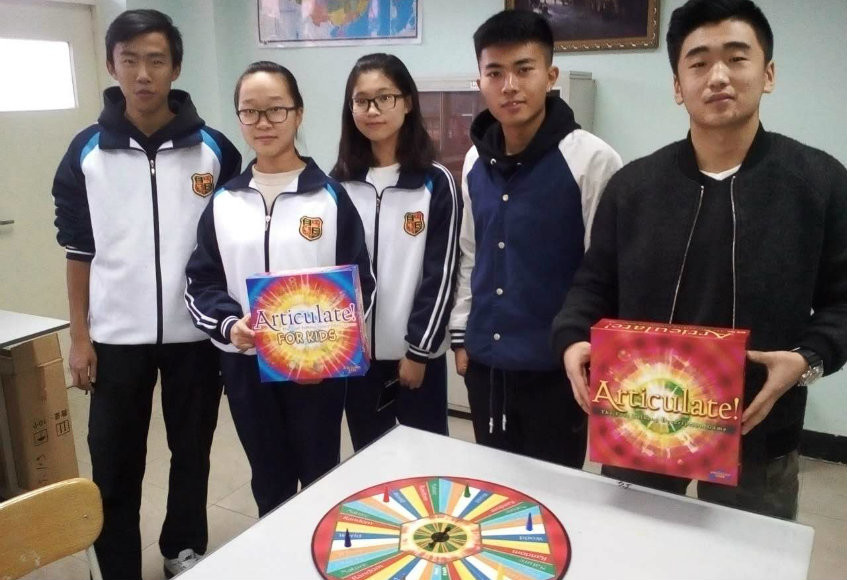 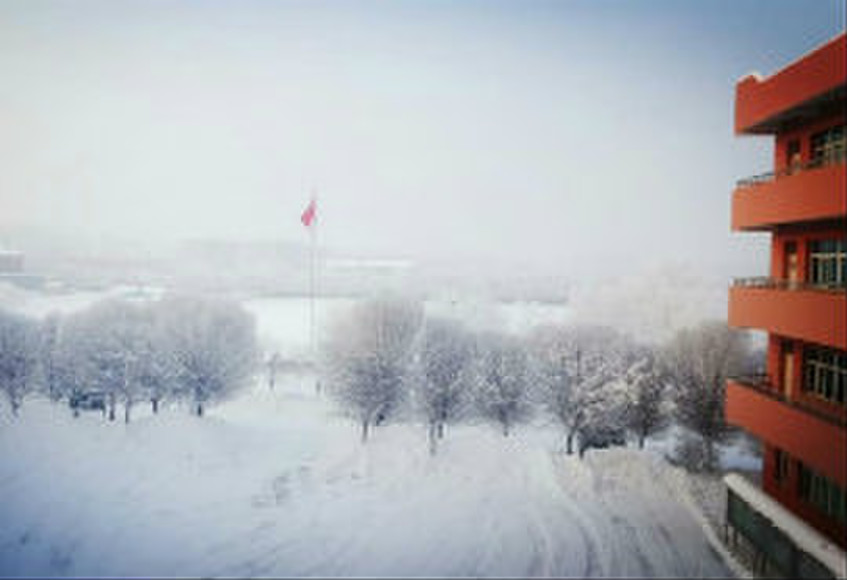 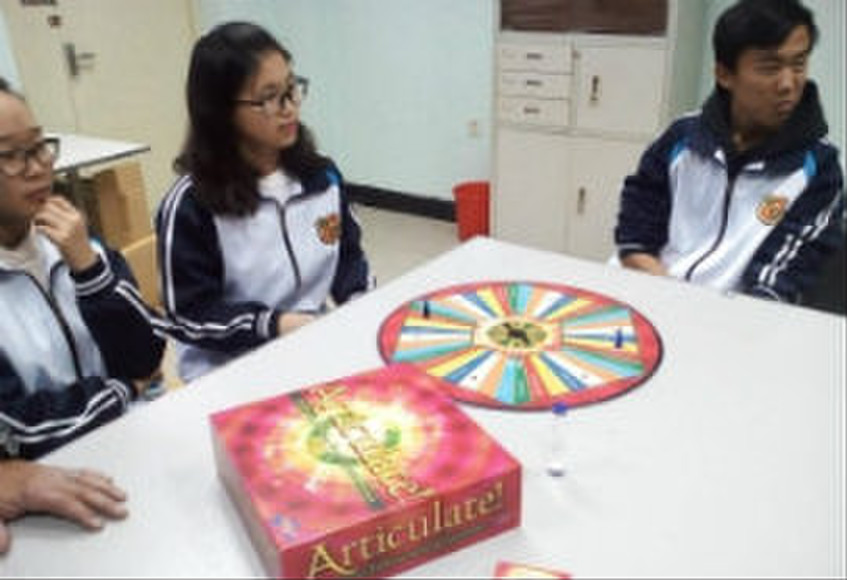