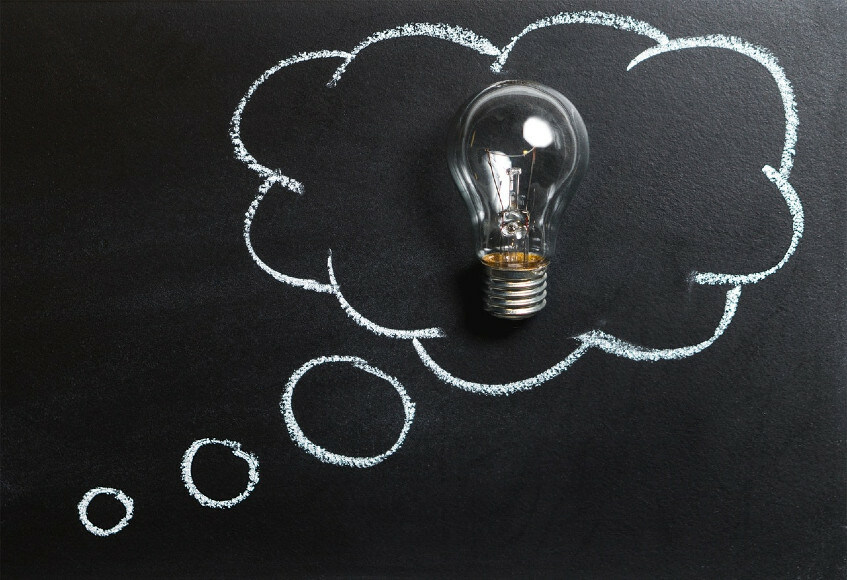 Light bulb moment? An update for board game inventors...

One of the most popular blogs we’ve ever written over the years has been this one: You’ve Invented a New Board Game? Five insider tips to help it succeed…

In it, we covered the basics of creating a board game. It revealed some revolutionary trade secrets that inventors have occasionally completely failed to take on board. Things like ‘don’t make a game that people won’t like’ and ‘don’t make it jaw-droppingly expensive to produce’.

(We also stressed that we come from the position of mass-market, High Street, across-the-UK family games. There’s also a market for brilliant niche products that fulfil literally none of our criteria nor take any of our advice… but that’s not what we’re talking about here.)

In parallel to this, one of the most common questions we’re asked – usually on social media – is: ‘I’ve invented a game – who do I send it to at Drumond Park so we can all be rich?’ And the answer is a reluctant: ‘aaaahhh… sorry; there’s nobody, really.’

Reluctant, because we don’t like to seem standoffish and aloof – one of the reasons we write this and are pretty open and straightforward about everything we do is that we collectively don’t want to be One Of Those Sorts Of People. And also reluctant, because you only need to take a quick squizz around Instagram etc. to see how many hugely talented independent game creators, designers, artists and illustrators are out there.

The main thing is – as we said in that piece from five years back – we create most of our stuff ourselves… in-house development is what we do.

We’re also a smaller company than you probably think we are, ‘cos we punch above our weight so effectively. Which means that we just don’t have the people or time to do a fair analysis on every idea that we’re sent.

Couple all this with the fact that there are a very limited number of new products that we can devote our energies to releasing each year… and the upshot is that we don’t have any opportunities for third-party inventors or developers for the foreseeable future… sorry. This might change at some point - and if so, we'll edit this post and write a new one with our criteria.

We appreciate that the cancellation of this year’s London Toy Fair has created additional hurdles for those seeking an ‘in’ to the industry – hopefully things will be back to normal for everybody soon.

Often, we advise those who approach us to try the bigger global manufacturers, who generally have well-resourced inventor-relations departments able to do your ideas justice. We won’t name any here, as things go out of date very quickly. But you can probably guess.

The best of luck with your concept, idea-in-development, prototype or fully-fledged game… we genuinely wish success for everybody in this brilliant industry. And remember when you have that light bulb moment… DON’T MAKE IT JAW-DROPPINGLY EXPENSIVE TO PRODUCE.