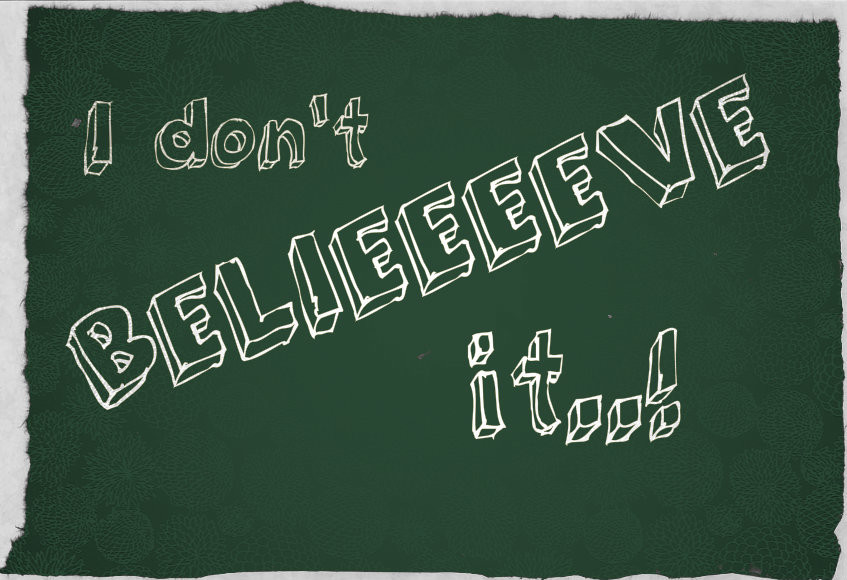 Victor Meldrew (and the dog telephone)

A Best of British, if there ever was one…

The Best of TV & Movies game spans the entire range of small- and big-screen entertainment: the good, the bad, the so-bad-it-was-good, the great.

But only a handful of topics in that game cross over into the Best of British question set. And Victor Meldrew takes pride of place in that select bunch.

David Renwick’s sublime creation graced our screens in the 1990s, stomping irascibly from one situation of his own making to another. Watching One Foot in the Grave again now, it’s hard to believe that the show finished almost two decades ago. Comedy ages quickly, but there’s nothing at all dated about Victor, Margaret and the gruesome Mrs. Warboys.

‘A bit of a miserable git’ is the lazy interpretation of Victor’s character. But he’s a modern-day hero, in truth: the man who bucks his Britishness to actually speak up and complain at shoddy service and life’s idiocies. Which is Victor’s tragedy. By being the person who we sometimes wish we were, he lands himself in… well, that is to say that things escalate.

Richard Wilson almost didn't take the role; Father Ted fans will know that it haunted him a little after he moved on. Annette Crosbie plays the foil to perfection, and deserves a board game dedicated to her all on her own.

Best of British. And you jolly well better believe it.

We’ve been laughing ourselves stupid watching clips of the show before writing this little tribute. There were literally hundreds that we could have chosen. We’ve plumped for this moment of sheer joy (and something that must have been VERY TRICKY to get right): Victor Meldrew and the dog telephone.