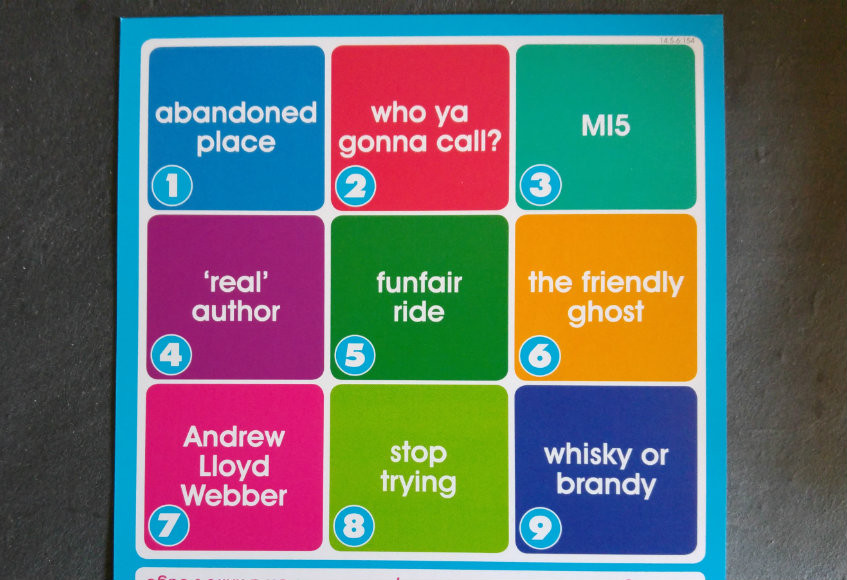 Ghostly things... how many can you get...?
From the games

Shout’s a little newer than some of our classics, but it’s already established itself as a family favourite for those in the know. If you’ve not played it before, then you’re in for a treat.

Essentially, it takes the ‘answer under pressure’ element that makes our massively mega-successful games such as Articulate and Rapidough such a riot when good friends get together. But instead of being asked to ‘describe’ things, you’re presented with a battery of brainteasers, word games and picture clues.

It’s a cocktail of general knowledge, trivia and lateral thinking – the latter of which often flies out of the window as the timer starts to run down. To add to the fun, everybody answers at once – hence the title!

We picked a card at random for a demonstration – see how many you can get whilst you enjoy this imaginatively-chosen video of Tears for Fears. Then scroll down a bit for the answers - which all have something to do with ghosts. 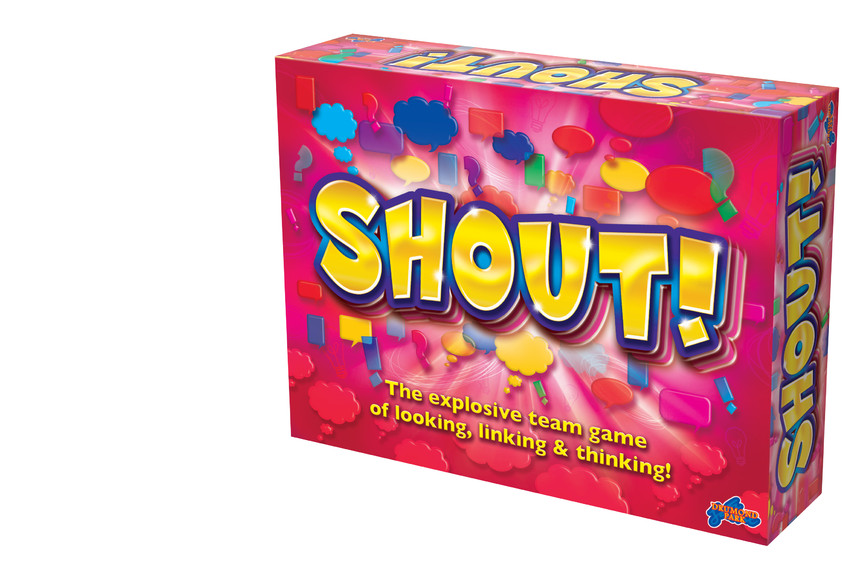 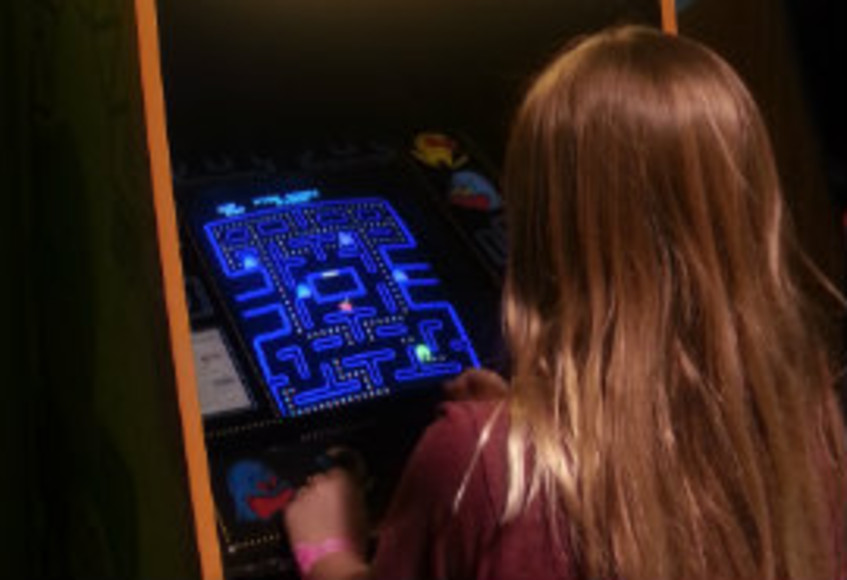 Some ghosts - but not one of the answers 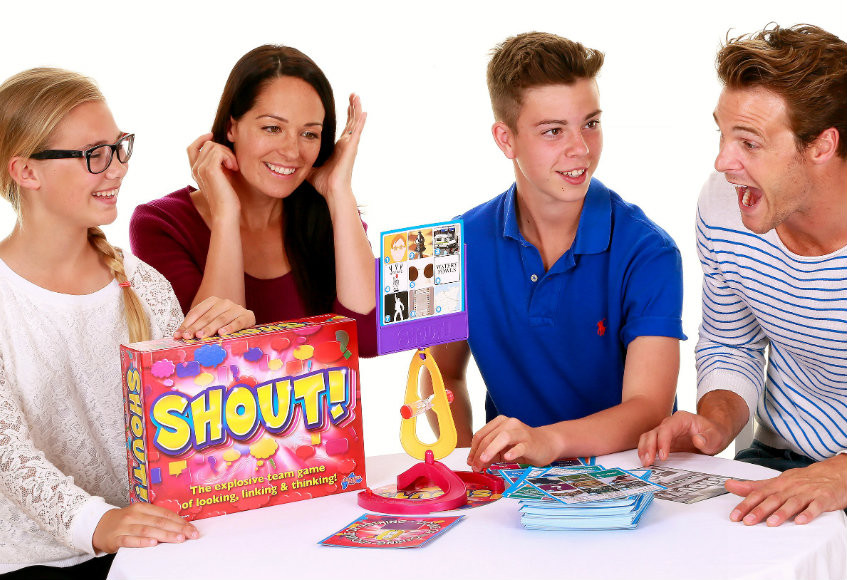 Some real people enjoying 'Shout!'. (Picture not at all posed by models)