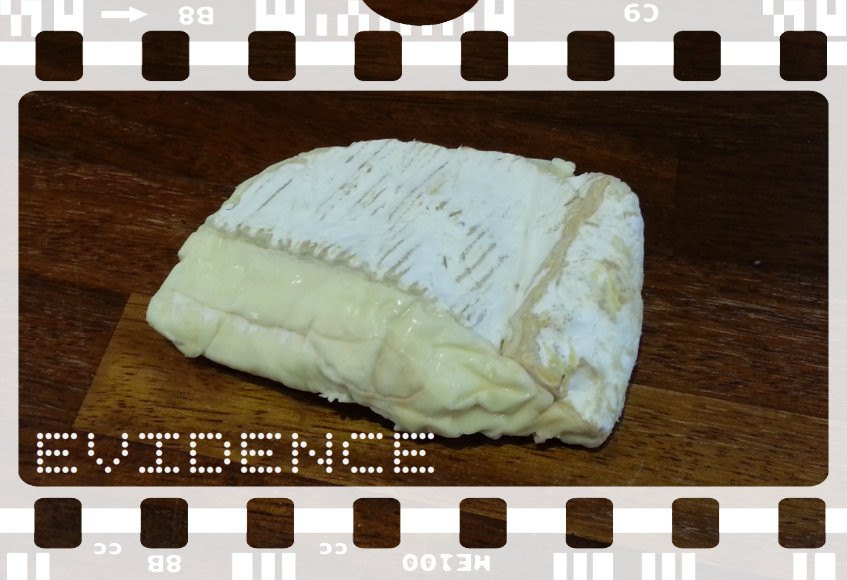 Authorities crack down on illicit cheese
From the games

You’ve wined, you’ve dined, you’ve caught up with old friends. You’ve laid out the board game and gone through the traditional pre-game psyching-out-the-opposition rituals; you’ve produced a fine cheeseboard for your guests.

But as your knife hovers between the Cropwell Bishop Stilton and that soft one that you’ve been desperate to release from the fridge for ages, a thought flashes across your mind. COULD I BE BREAKING THE LAW???

The answer, of course, is ‘probably not,’ given that Britain is a generally sensible country that has not (so far) adopted draconian laws with regards to dairy produce. However, this topic did crop up whilst we were writing the question cards for Absolute Balderdash – for reasons that escape us now...

The US state of Wisconsin has traditionally been the butt of cheese-related legal antics, reports of some being more historically accurate than other, more urban-myth-type tales. It does seem true that as recently as the mid twentieth century, the state did pass a law requiring restaurants to serve cheese with every meal. But why not? It’s known as the ‘Dairy State’ after all, and – we ask you - name us a restaurant dish that could not be improved by the addition of a nice bit of cheese?

The state’s cheese standards are maintained by the legendarily rigorous Wisconsin Master Cheesemaker’s Program – and you can’t sell cheese under the Wisconsin Master’s Mark without this. Even to qualify for consideration, you’ll need to have held a Wisconsin cheesemaker’s license for a full ten years. That’s a lot of on-the-job training, but worth it if you don’t want the Feds to come and bust yo’ ass. (As they say in America.)

Here at Drumond Park, we say that us Brits can learn a lot from our cousins across the pond, so here’s our manifesto of cheese-related laws we’d enact across the country given half a chance.

CHEESE RELATED THINGS THAT SHOULD BE ILLEGAL IN BRITAIN 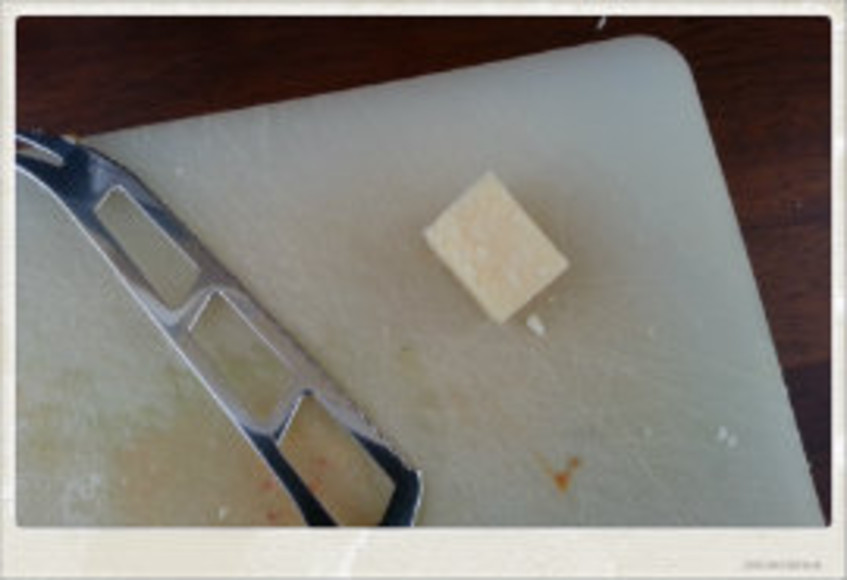