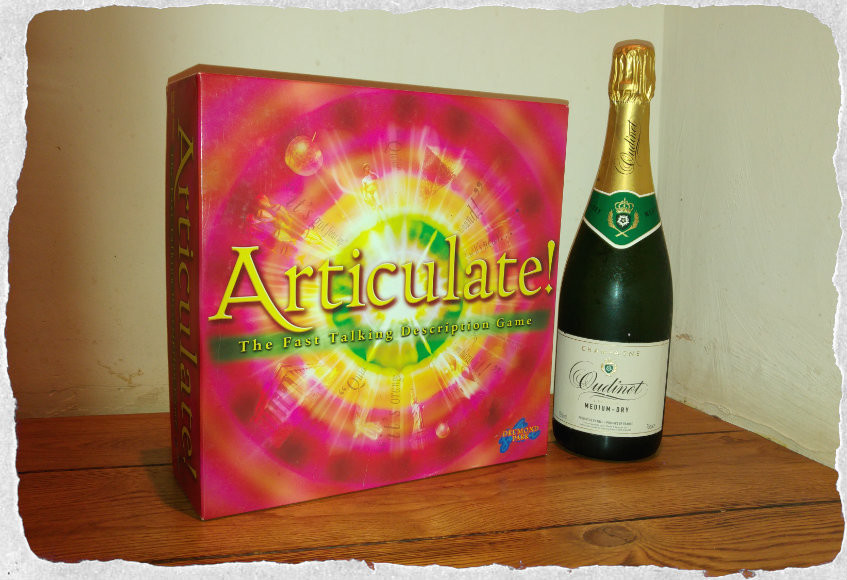 We stumble across a lot of devoted Articulate players here at Drumond Park.

Social media pics of vintage and much-loved boards. Pleas to adjudicate brutal disputes between friends. Tales of Articulate remaining the Boxing Day tradition that still keeps the family together after all those years...

So we thought it was time for an official accolade. *Drum roll* - the Articulate Player of the Year!

Paul's been a committed Articulate player for over two decades. The Artistic director of An Táin arts centre in Dundalk, Paul uses his spare time to host monthly games nights. Articulate always features: 'it's the main event every time; the only one that's never once been taken off the roster,' read the nomination from his friends. 'It's been such an integral part of our friend group.'

It's that sort of story that makes us games manufacturers feel all warm and cosy. So, as judges of the inaugural Articulate Player of the Year award, we got in touch with Paul's Articulate buddies to find out a bit more, and found a story about a lovely guy who brings people together via the medium of board games.

We heard about his own quickfire version of the game (one card each; all words described to the entire room; fastest to get through their card is the winner). We heard about him rushing out to buy another board when his original Articulate set was stolen from his car. We did have some feedback about the amazement that (we quote) "a man who communicates with the most rudimentary system of grunts and monosyllables can get such joy from a game such as this." But sadly that's what happens when people ask your mates for a few kind words.

Their summary was nice, though. "I still remember the day Paul introduced me to Articulate. It was truly a life changing experience. As his junior, Paul took me under his wing, and I can think of nobody more deserving of this honour."

Paul: congratulations and best wishes from us; may you happily Articulate for many more decades to come!

PEOPLE OF THE WORLD - if you bring folk together via the medium of Articulate (or, for that matter, Rapidough, or Bang On, or Absolute Balderdash, or Pandemonio...) then you are doing a GREAT THING and you ALL DESERVE OUR THANKS AND APPRECIATION. 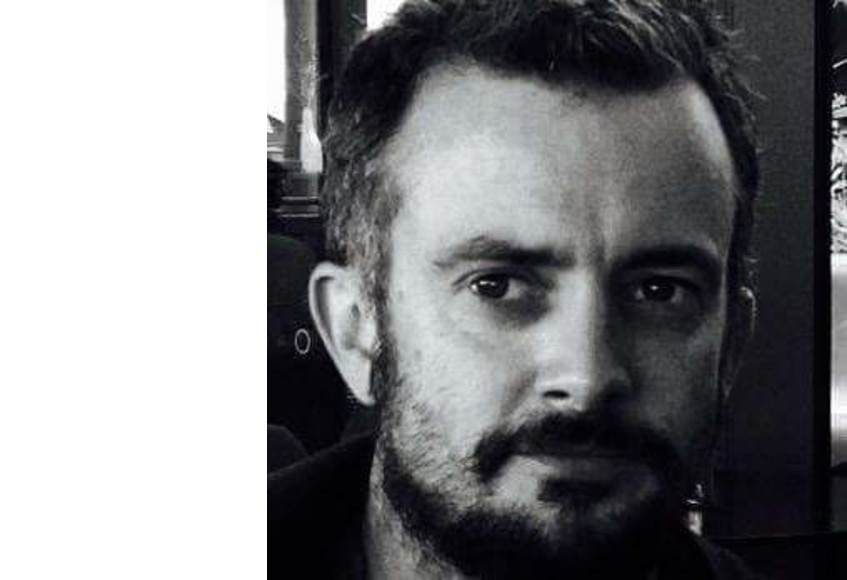 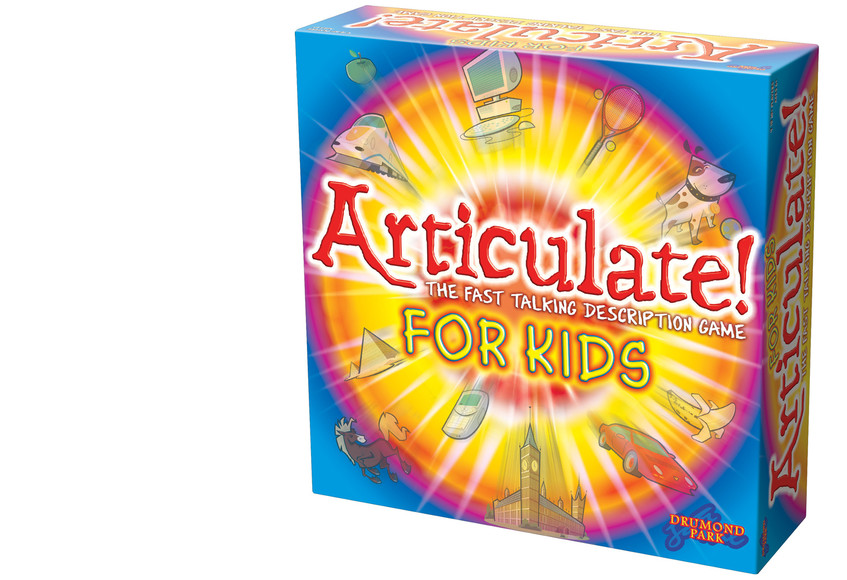