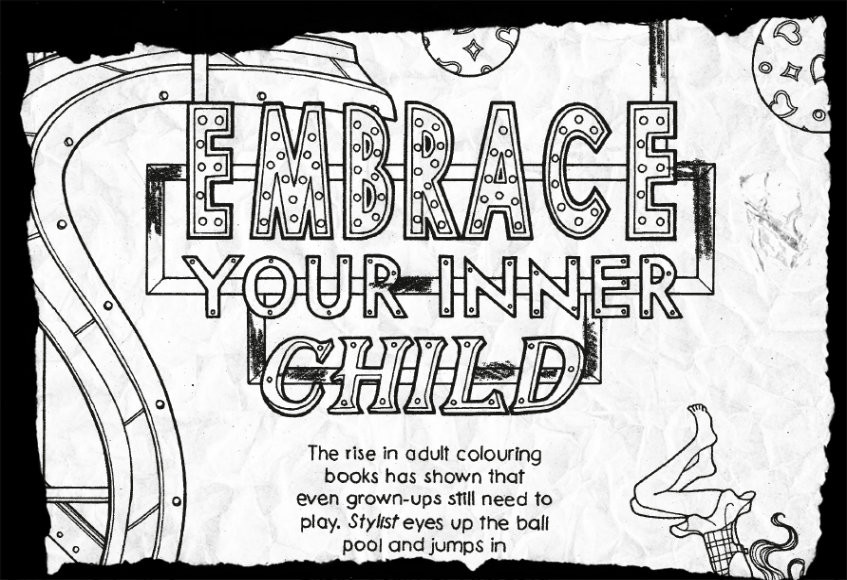 The article in Stylist Magazine
Best job in the world

Adults need to play, too!!!

‘Embrace Your Inner Child’ was the headline of the article. Claire, the boss, was waving it around when we arrived at the office a couple of weeks ago. She’d found it in Stylist Magazine and was sort of stamping her foot and shouting things like ‘this is brilliant! You have to read this!’

If you’ve ever worked in an office then you know to be wary of one particular corporate scenario. Basically: you work very hard at Thing A, and you’ve set aside some time to finish off Thing B. Then, like a thunderbolt from the blue, your boss gets incredibly enthusiastic in an utterly random fashion about Thing C, and all your plans go totally to pot as you scrabble to get up to speed with Thing C, whilst all the while nervously peering over your shoulder lest Thing D should leap out from behind a bush and assault you.

Nope, this wasn’t like that. The article was genuinely fascinating. Its thesis – that adults need to play – is obviously more than a little bit relevant to us as a games manufacturer. Sadly, we can’t find an online version to link to, but it was a detailed and very widely-researched piece by respected journalist Caroline Corcoran that covered all sorts of bases: the social benefits of play, the link between play and problem-solving, play as a much-needed outlet for stresses and emotions, to name but three.

Take our word for it (especially if you’ve been on the receiving end of one too many excruciating ‘let’s do a role-playing game with a potato’ HR team-building workshop thingies). If you want to read it then do pop in – it’s up on the wall.

We’ve written before about how occasionally we might let off steam in the office in our Mask ‘n’ Ask outfits. Do bear in mind that although we’re surrounded with games all day, there’s a lot of ‘proper’ work involved in designing them and bringing them to market. Honest. Make no mistake, we have the best job in the world, but of course it has its occasionally-stressful and sometimes mind-numbing moments like any other occupation. So we’ve resolved to dig into the kids’ game pile a bit more often; if it helps you in your own office play, then here are our suggestions:

Don’t Laugh. This has to be top of the list. A microphone that shouts out silly things and makes – um – ‘rude sounds’. Ideal to take into meetings.

Dino Bite. The odd thing we’ve found about this game is that the parents jump as much as the kids when the dinosaur unexpectedly leaps at them. Very quick, simple gameplay – perfect to keep in your desk.

Og on the Bog. The strapline to this is ‘lift a loo roll before Og blows his bog to bits’ – you don’t really need to know any more than that.

Pumpaloons. Every office should have a Pumpaloon in the corner! 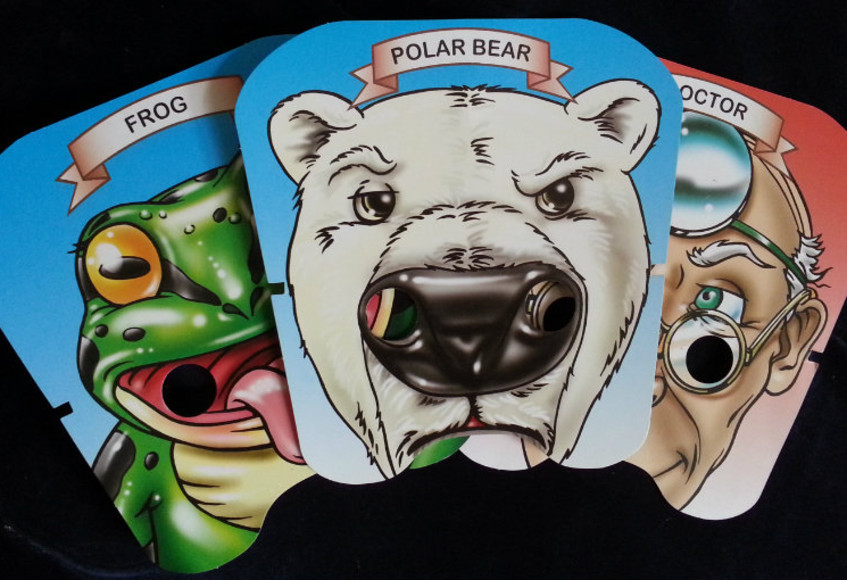 The masks from Mask 'n' Ask 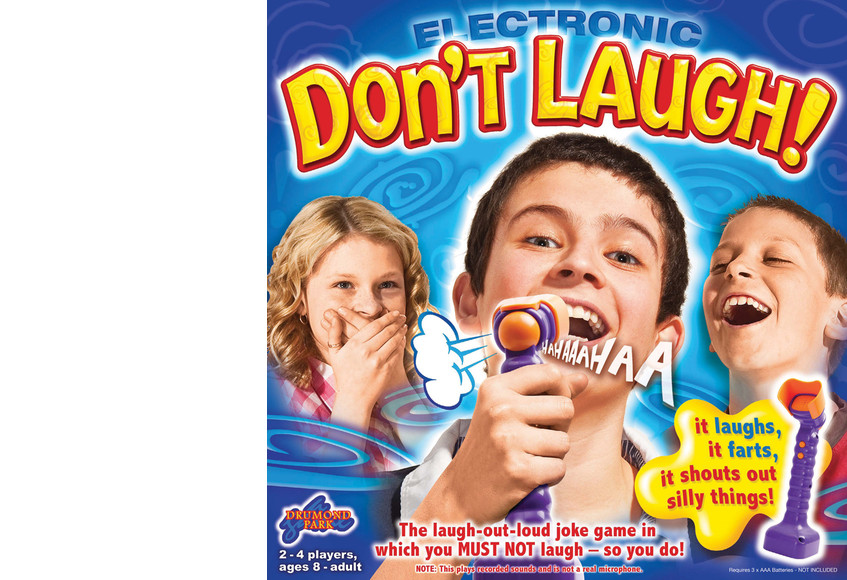 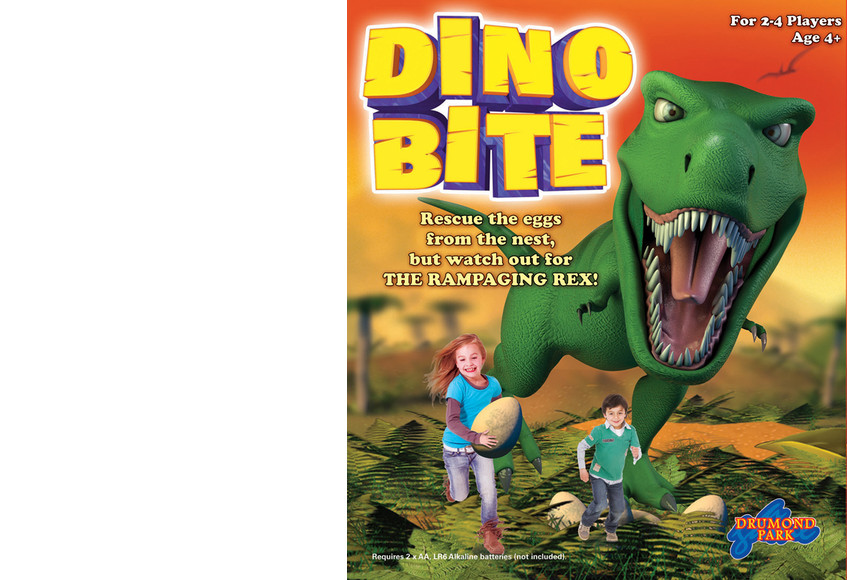 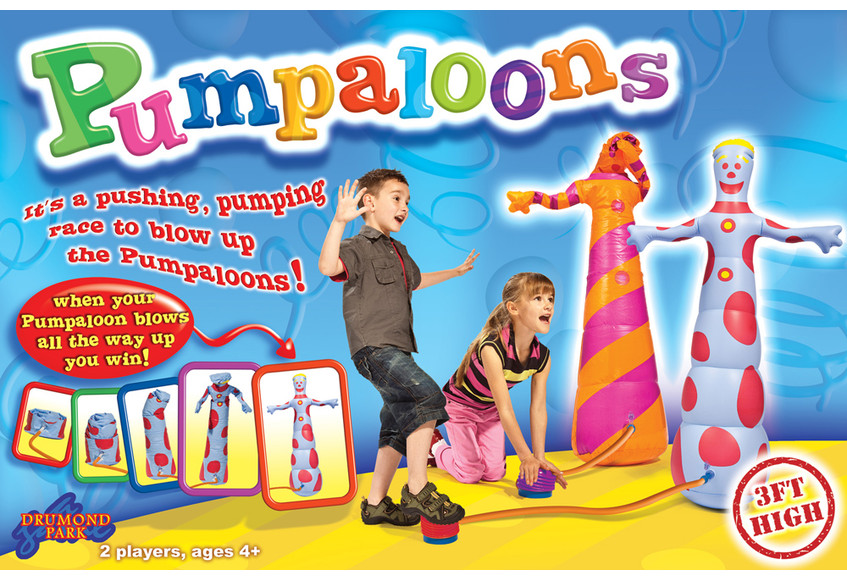