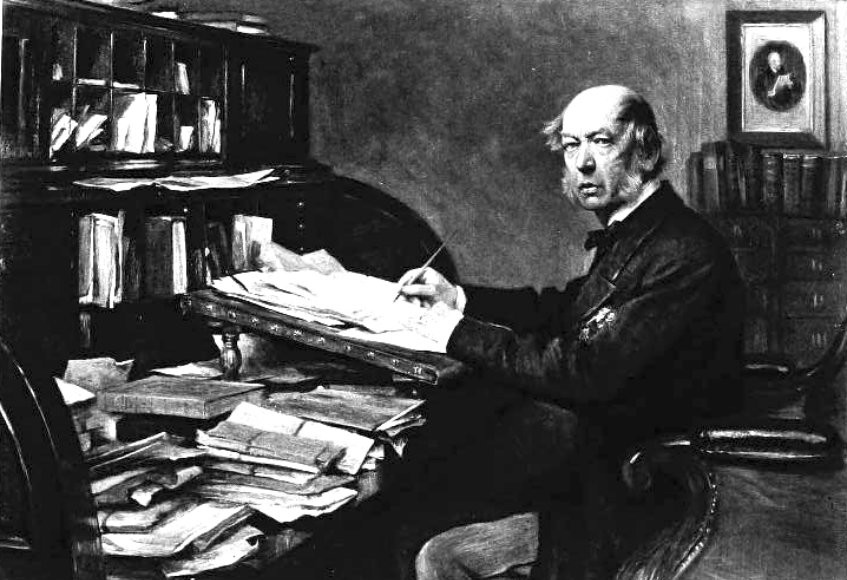 Original 'Articulate' board game development notes
From the games

Here’s another insider’s guide for you…

We’ve written before about inventing board and table-top games, and what’s likely to give your idea the best chance of success. So let’s suppose that the game concept you’ve come up with does strike a chord – what’s next? The answer is probably a Product Development Meeting.

We test our ideas in the office every day; refine them; play with prototypes; try different rules… it’s what we do! But periodically, we’ll formally get round a boardroom table and go through our new concepts one-by-one.

This is where we’ll nail down the fundamentals. What might the game look like? If it has questions, are they pitched well? Will it survive a battering from a five year-old? Will it involve everybody?

What will it cost? Who will enjoy it? Is there a ‘big moment’ that will make everybody laugh and that could be central to a TV commercial? Is there jeopardy? Do the questions provoke discussion and interaction? Will people return to it again and again?

Which leads to the most important question of all: is it a goer?

Some of the games being discussed at these meetings might look like a finished product: our designers will have produced artwork and a board, we’ll have generic playing pieces to hand or might have sourced an early prototype from our factory.

Others will be at a much earlier stage. Some will have been thrown together Blue Peter fashion from bits and pieces lying around the office. Or we might have a central mechanism that we’ve discovered or adapted from something else, or a gizmo that has been brought to us by an inventor.

This is the basis for many of the kids’ games. A game like Og on the Bog, for instance: it started with a simple mechanism and an even simpler idea, and progressed via a group of grown adults analysing how easy or difficult it should be to steal toilet rolls, and the best way of presenting the concept of an irritable ogre afflicted with constipation.

We said it last time, but it bears repeating: we have to be brutal. These meetings are fun and friendly, but they take no prisoners. We might have invested weeks upon weeks in developing a particular idea, but this is the time when flaws get exposed, and if they can’t be resolved then it’s curtains for our fledgling pet project.

Thinking about it, a product development meeting might be a great basis for a game… 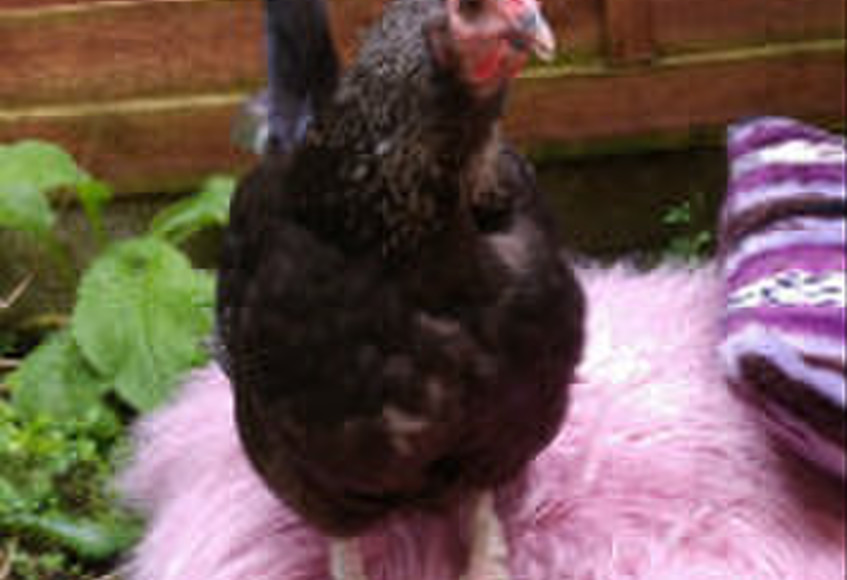 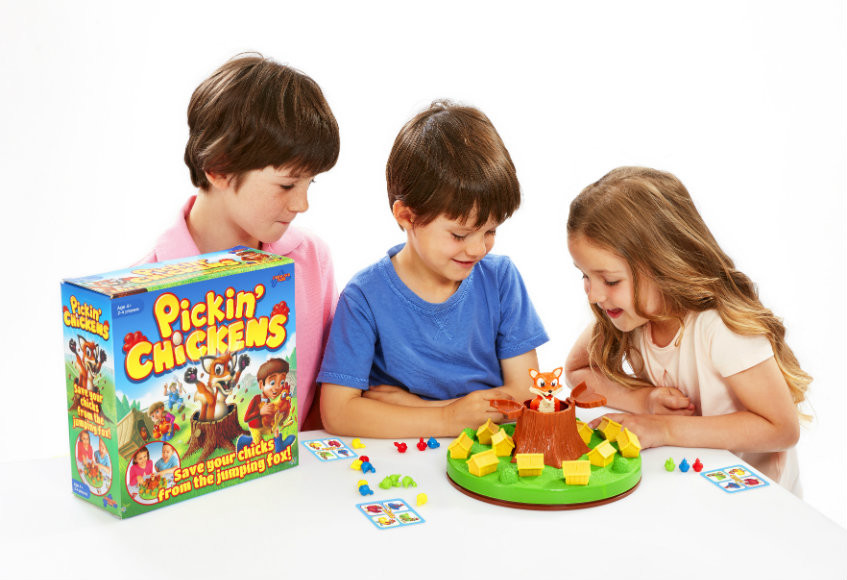 And the finished product

Og on the Bog