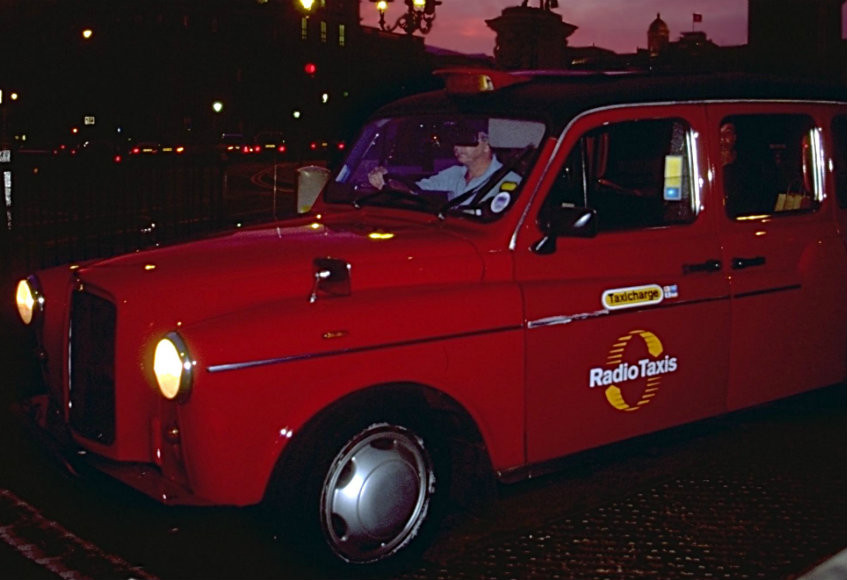 The evening’s getting on. You’ve eaten your fill; perhaps had a glass or three of something. You’ve caught up with those old friends who you haven’t seen for months and months; your sides ache from laughing and one of you has had a little cry because – you know – you all love each other so much, and this is what life should be like all the time but can’t be.

And it’s probably time to go, but you really don’t want to, but you have to, but – [sad weepy face]

So the final decision is: what do you put on the stereo to round off the night?

All DJs have their armoury of ‘end of party songs,’ and there’s a fairly straightforward recipe involved. It would be doing these works a disservice to use the term ‘drunken singalong,’ although one of their key characteristics is that they can function as, ummm, drunken singalongs. These songs are always best accompanied by an arm thrown around one’s best friend and preferably with a glass in the other hand. Musically they set off at a manageable pace that’s ideal for metaphorical lighters-aloft moments of big-chorus communion; their words balance celebration and sweet regret and sadness and optimism and the joy of being alive.

‘New York, New York’ is a ubiquitous party closer; a DJ local to us often chucks in ‘Hi Ho Silver Lining’. Elvis and ‘You Were Always on my Mind’ elegantly fits the bill. And Engelbert and Tom certainly knew what they were doing when they made ‘Release Me’ and ‘The Green Green Grass of Home’ respectively.

Those latter songs are essentially country music by another name, and that’s the place to go for much of this core repertoire. ‘Stand By Your Man’ is an obvious choice, although a little gender-specific. ‘Lucille.’ ‘Crazy.’ Hank Williams set the template with ‘Your Cheatin’ Heart’; Garth Brooks penned ‘Friends in Low Places’ having a genially rowdy bunch of besties like you in mind.

You can probably think of hundreds more. And groups of friends often have your own special particular evening-closer: a song that meant something to them from days gone by.

So what are we going to pick over here, as we reach the end of our virtual office party and head home to our loved ones for Christmas? Well, we thought we’d go for something slightly left-field yet classic in its own right; something less well-known but by an artist that we know and love. So we picked Chas ‘n’ Dave.

Not one of the old hits, although ‘Ain’t No Pleasin’ You’ would be right up there on the list. But a newer work, in which they grabbed hold of one of those great old country anthems, in the form of Roger Miller’s ‘When Two Worlds Collide.’ With that Jerry-Lee piano linking arms with those fondly slurred you’re-my-besssht-friend horns, they’ve produced, in the words of one YouTube commenter below the video, the ‘best song in the pub before the last bell.’ Which gives them two great achievements: firstly to have made one of the best teary-end-of-evening records ever produced. And secondly, to have prompted the only sensible comment ever to have been posted under a YouTube video ever in the world, ever.