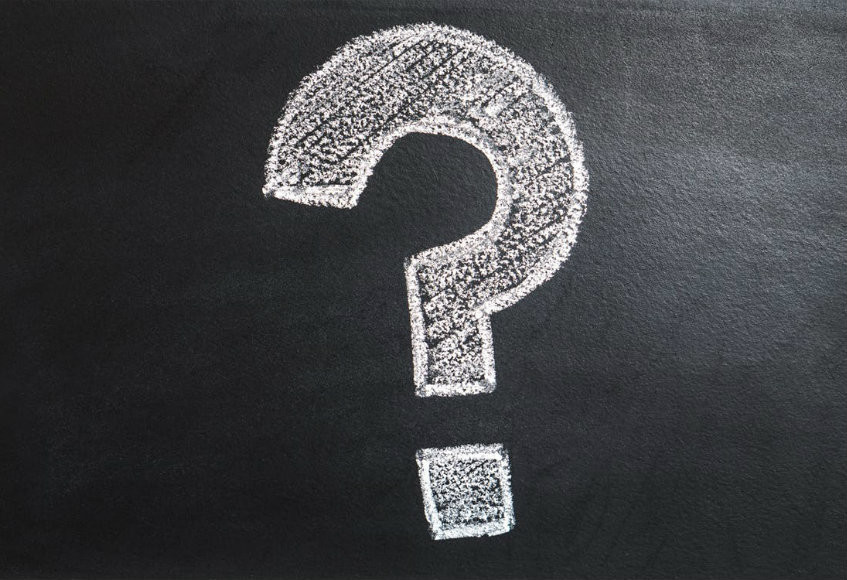 Shadowy figure. Mystery man. Known only to a select core of the shrewdest Articulate players.

If you've come to this page via a search engine, then it's likely that you're on his trail already. He's tried to cover his tracks. But this is the internet age, and it isn't as easy as that.

Since then, he's popped his head up on a handful of occasions, before going to ground each time. Ellen Ní hAodha was next on his case, some months later.

Just got this, did you ever find out?! pic.twitter.com/fwmy6omXp9

We send Steve coded messages occasionally, via the well-known spy medium of the Articulate Extra Pack. (These are the extra Articulate cards that you can buy separately - hence the fact that he remains elusive to the casual player).

Steve Davikisty is by no means a typo. Absolutely not. He would be offended at the very thought. Although he would probably ask you to forgive us if he WAS, and point out humbly that we do proof-read everything really thoroughly, but we generate hundreds upon hundreds upon hundreds of questions and topics across our game range, with all the shedloads of production work that involves, and that something very very occasionally slips through, and we do appreciate people letting us know, and we take huge pains to get it corrected when we do the next reprint.

Anyway, if you're reading this and have the Articulate Extra Pack then Steve says hello. You're a special class of Articulate player. Respect. 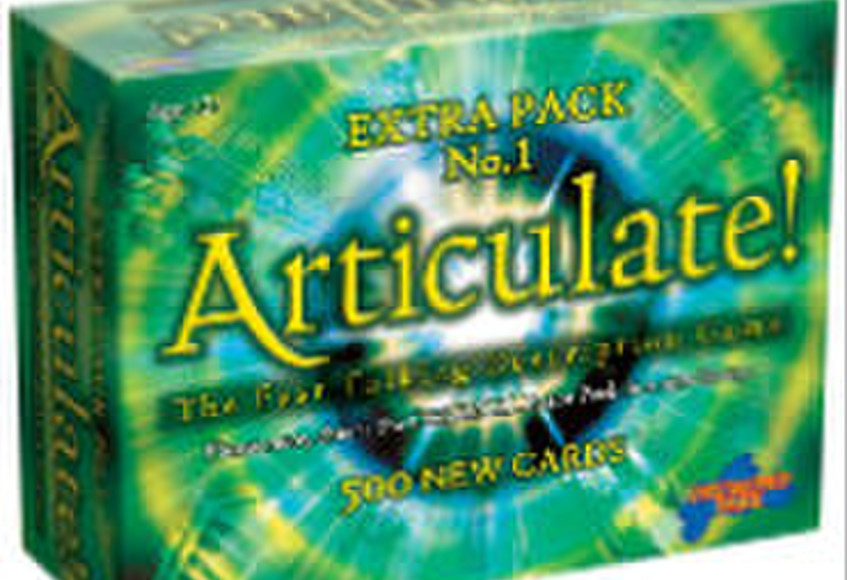